I've decided to try another game category as my mind can't think of anymore physics games levels right now. This is Master Run. My current project that I am slowly building. It will likely be free and take advantage of the new GS features so I'm not in a rush to get this one out. 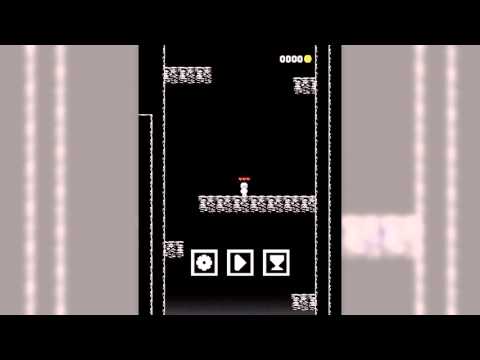