I know there are several folks here who have had a similar problem mine might be slightly different.

I have a button for the leaderboard that when pressed will login to GameCenter, Post the current BestScore, then view the leaderboard. Pretty simple right?

Does anyone know if there is a problem doing this? Not sure if I have a timing issue or what. It all seems like its working however I only the leaderboard is displayed, nothing gets posted.

This happens in sandbox mode or in production. 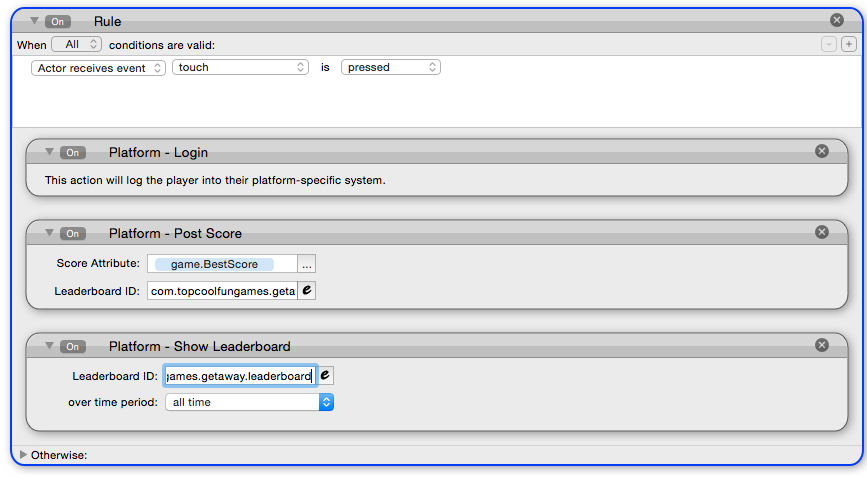