Just thought id share the new game I'm working on, its called 8-Bit space (might change the name).
I usually make games aimed at children but fancied a change of direction with this new one.

I'm a big fan of 8-bit home computers like the ZX Spectrum and Comomador 64 so I decided to make a game inspired by some of my favourite games from my childhood.

gameplay-wise It's a level-based platformer with an enthesis on exploration.
To give it the right feel I decided to use the ZX spectrums colour palette and use 8x8 pixels.

To create the levels I used a program called Tiled. I created 1024 x 768 "Rooms" once finished I saved them as A PNG file and moved them over to Gimp so I could double the image size to 2048 x 1536 and then imported them into Gamesalad.
Once in I pieced the rooms together to make each level and placed in the walls and platforms, this took an insanely long time, as as you know Gamesalad doesn't have any sort of snap to grid option haha.

At the moment I'm thinking of releasing the game on iPad only, due to the scaling issue that would be caused porting it to any other screen resolution.

I did develop a platform game like this before and it received terrible download numbers so I'm not getting my hopes up for this one lol.

I will try and get a video out next week of its progress. 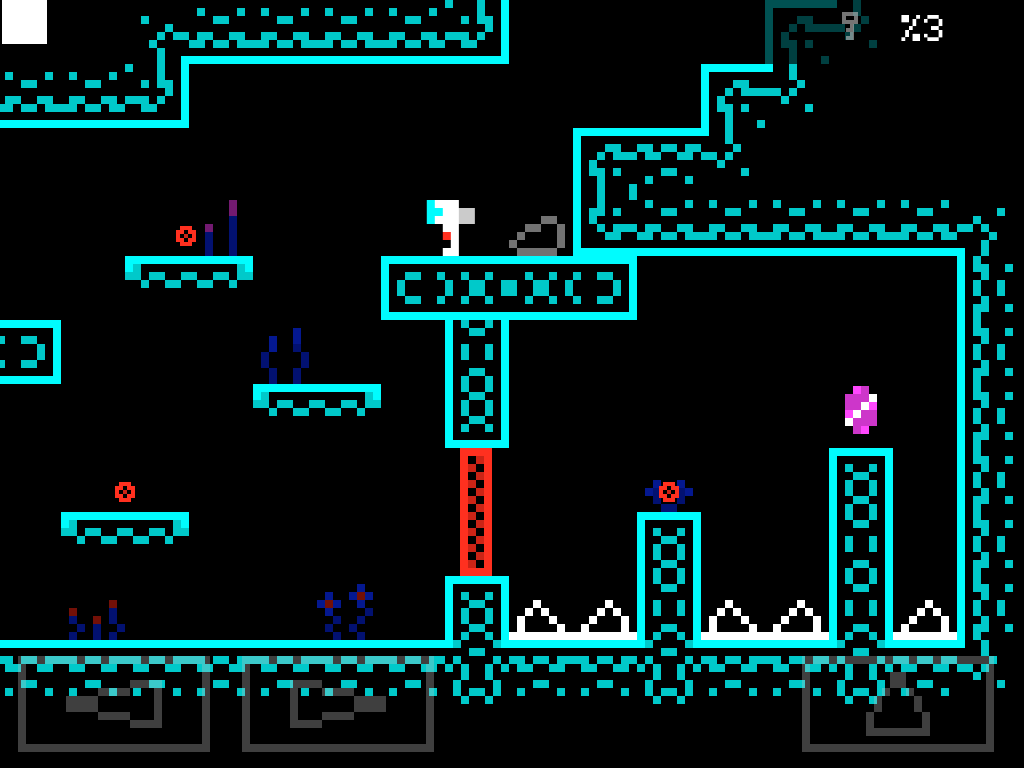 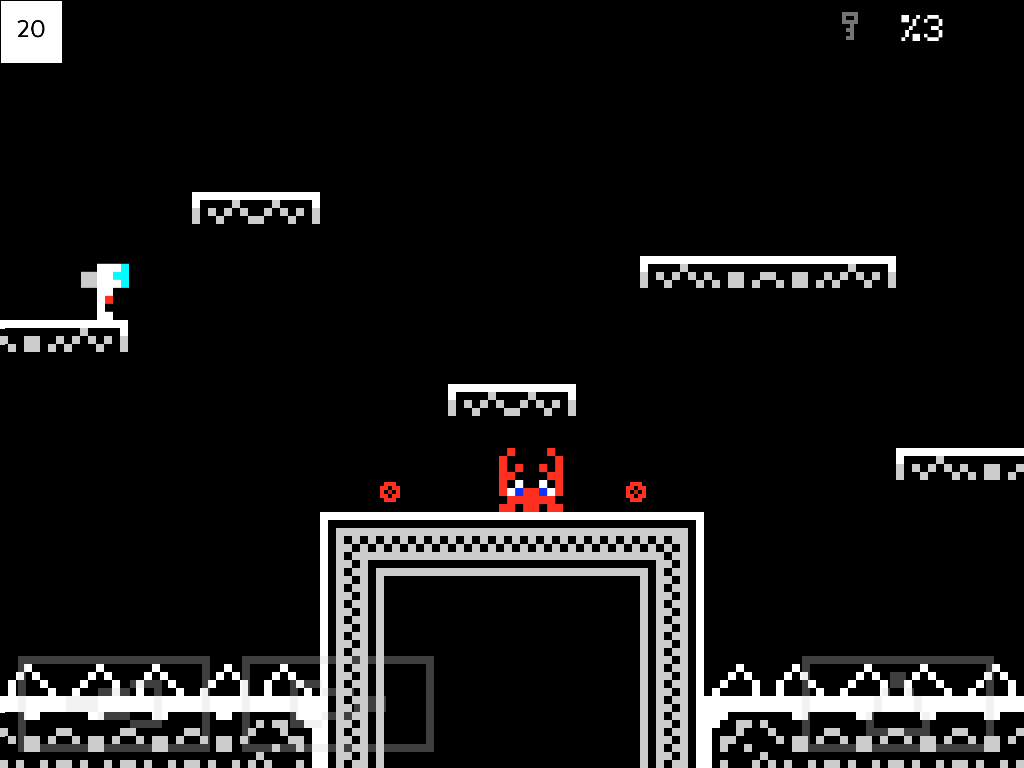 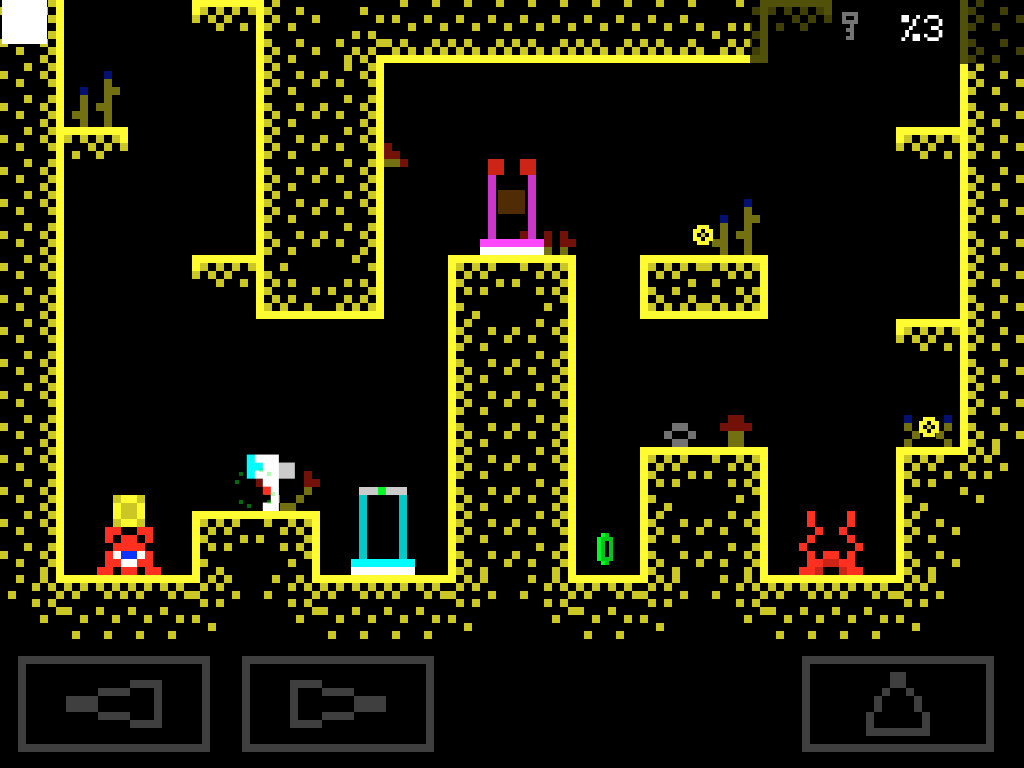