Fabri Damazio Member Posts: 97
June 2012 edited June 2012 in Announce Your Game!
Rocktap Battle is a game based on your skills, intelligence and speed. Beat the clock and collect the stars to become a Rockstar.

If you like a challenge and loves Rock'n'Roll this is your game!

The game has an amazing soundtrack with 7 songs from the band Dr.Sin exclusive, vibrant graphics and intuitive controls!
Use your skill and intelligence to make points, collect stars and beat the clock.

Challenge players from Gamecenter and become the fastest player in the world!

Join us in this battle! 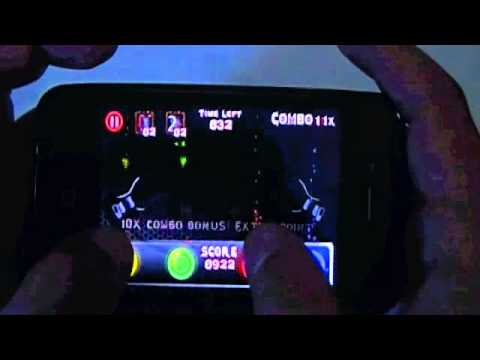