It is on sale for 99 cents. I have some promo codes for you guys, so get 'em before they're gone!!

Here are the a couple videos, will have more soon! 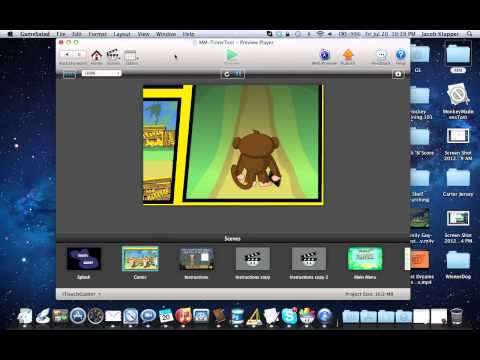 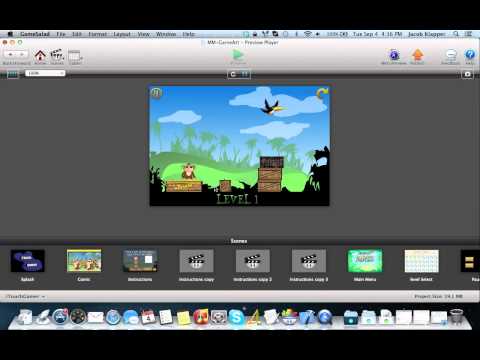