The_Gamesalad_Guru Member Posts: 9,914
June 2013 in Community Tutorials
Have been playing with the new loop behavior. Found it handy for a power shot meter for a new game we're working on. 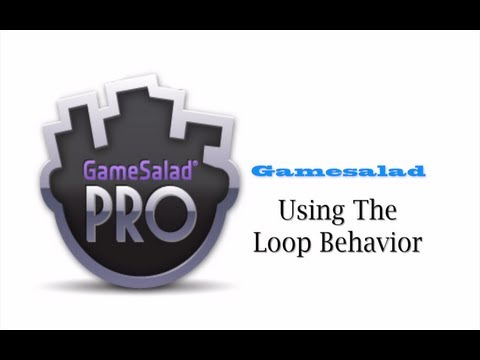