robbie777 Member Posts: 3
June 2013 in Community Tutorials
just wondering if anyone on the forum got a tutorial in shooting like this 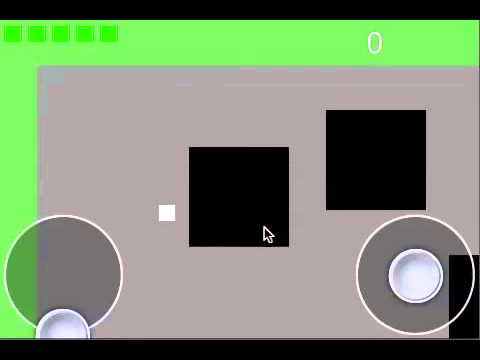 im very new to gamesalad ive worked with torque2d in the past and im basically trying to make a game that shoot like in the video. I have a character animated and turning the directions I want him too, but I cant fire in different directions it just fires to the right, I don't know too much about attributes and im using windows version. I tried listening or tried to understand some peoples ways on here but I ended up firing out of both directions at same time.

Would be very greatful for anyone who can put up a tutorial from the very beginging on how to make a game just like the video posted about. how to shoot in multiple directions and not as a rotate version like turret or tank but as a character instead of a box in the video above?