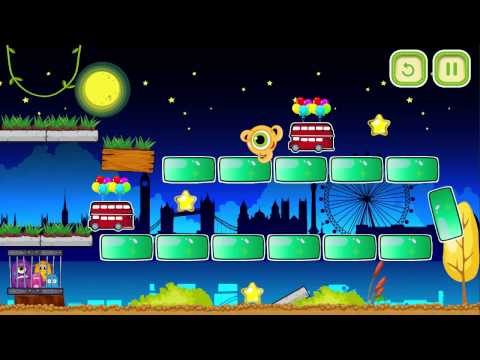 Amazon : http://www.amazon.com/gp/mas/dl/android?p=com.au.zoope.rescuealiens
Warning There was an error rendering this rich post.