my first game I’ve been working on in the past is called ›Invertis‹.
It’s a one button, color-tennis game for iPhone.

It was especially great fun for me to invent the game mechanics. I have done a lot of experiments to get my idea come to life. Now I know, how challenging it is to make a game – also doing this in my spare time, was a bit hard sometimes.
And yet there are some things on my list I would like to improve: to integrate Achievements for example. But I think it’s time for a little break right now.

Would be nice to get some feedback from you, because only a few people have beta-tested the game.
A short review, would be awesome too. I hope you like it.


Here is the Trailer: 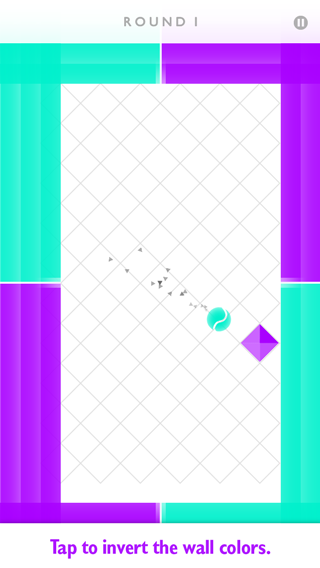 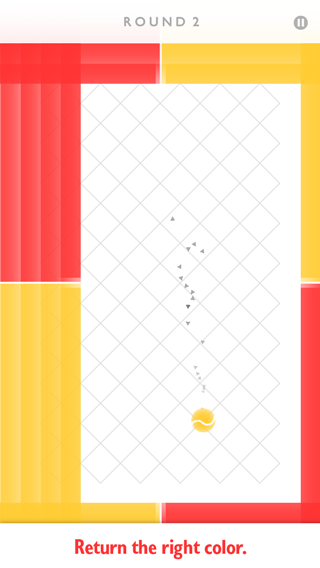 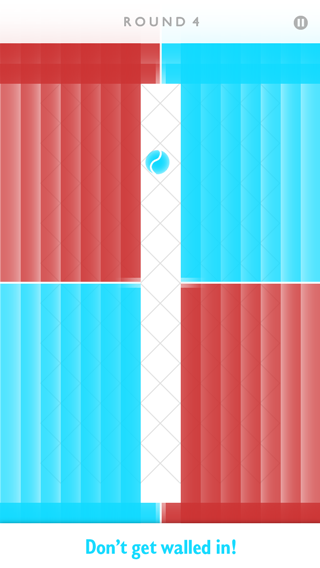 P.s. Thanks a lot GameSalad team!