This app is free. If you download it and enjoy it, please take a moment to rate it on the play store/itunes. Much appreciated! 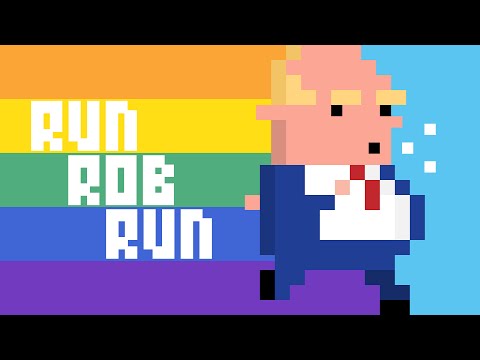