Dungeon Burglars is my first complete game for iOS. It's FREE to download here. An update is already in review and I will continue to update it if any bugs raise their ugly heads. As I said this is my first game and I don't deem it perfect in any way! However I am proud of my achievement, as I have been trying to finish projects since I was a kid and have struggled to maintain focus. I have already made lots of progress into my second project which is another simple concept, but there is a lot less work 'under the hood' than there is in Dungeon Burglars. So this game will be in development for a considerably shorter period. I have learnt a fair amount from a design perspective, and about what game mechanics work and what don't.

Any feedback is welcome and I will take it all on board. I won't be altering the build in response to suggestions as I want to move on and upwards, but if you discover any bugs then let me know and I will do my best to fix them. Again this game is FREE so please give it a go! Also thanks goes to my brother for his bit of testing. A trailer is still being made but there is video footage on my website and there are links to 2 videos at the bottom of this post. Game description is below. -oP

The Wizard-King is bankrupt, and wants to steal your gold to pay his debts! Get ready to defend your dungeon with deadly traps because his army of burglars are on the way! 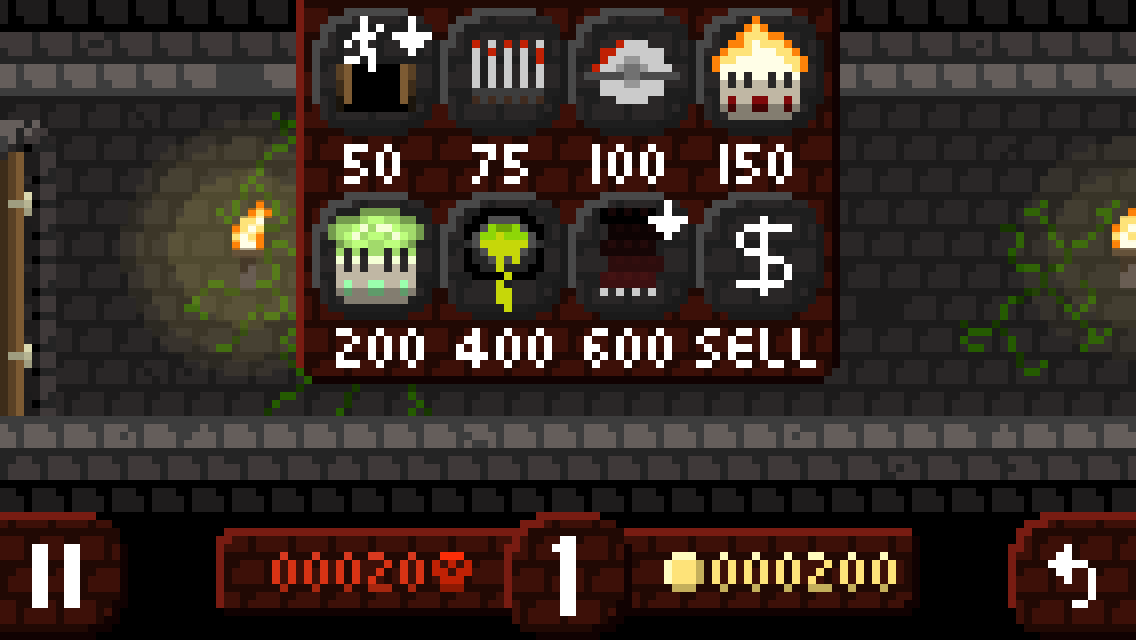 Dungeon Burglars is a 'manual' tower defence game with a minimalist pixel art graphical style. Gameplay involves buying and placing traps and then tapping to activate them. The normal mode is quite short, so it's perfect for killing time on your commute. 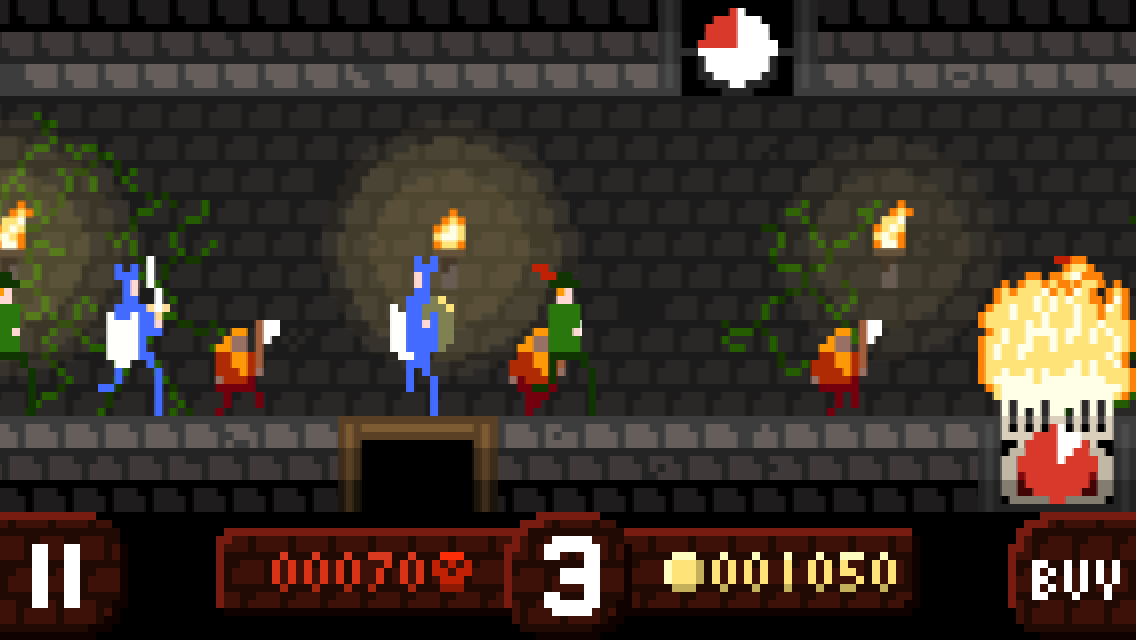 Your treasure is your currency, score and life all in one so try not to spend too much if you want a high score. If burglars steal your treasure, then killing them before they escape will return it to you once you've completed the level. 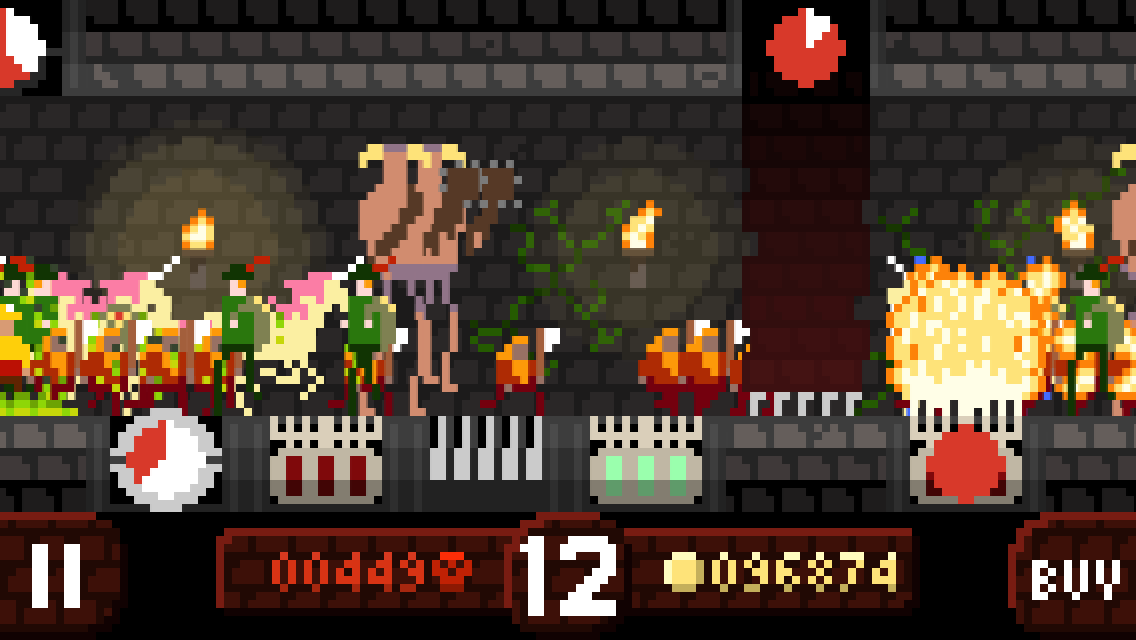 Play through 12 levels and defeat the thieving Wizard-King. Then try to endure the 'endless-ish' mode!

Here are the links to my last 2 devlog videos which include gameplay footage. A trailer is in the process of being made.