My new game, Docking Sequence, is out! Hurrah!

So I’ve been playing a lot of Elite: Dangerous of late (and loving it) and really liked how they made the docking part (the hardest bit of the original ‘Elite’) into a mini-game.

And it got me wondering, ‘Can you make a 2D mini-game out of docking?’

Apparently you can! This is Docking Sequence! 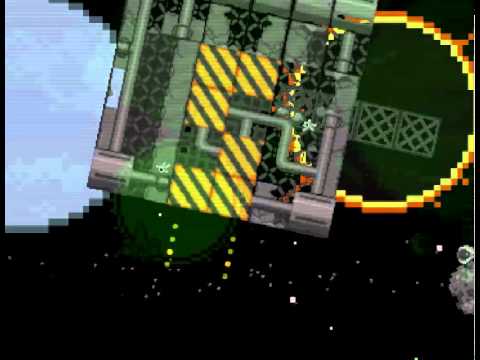 “It is a truth universally acknowledged, that the single hardest part of space travel is docking…”

A 2D Pixel Art game by Quantum Sheep, inspired by the docking sequence from the classic ‘Elite’ as well as Kubrick’s seminal work, 2001: A Space Odyssey.

Pilot your ship across 10 systems to dock in 100 stations and make your way home!

But the trickiest part, by far, is docking! As you’ll soon discover!

*100 space stations across 10 different systems to dock with!

*10 different spaceships to unlock and fiy!

I have totally screwed up the screenshots before someone mentions that! My bad!

I’ve had some amazing and totally unexpected coverage for this game - it’s really taken me by surprise!

Pocket Gamer described it as a ‘Parking Simulator in space’ - brilliant

Touch Arcade have mentioned it twice now, which is lovely!:

AppSpy did a fab ‘Hands on’

Oh, and it’s been featured on the US App Store :O

Give it a go! Let me know what you think! You can play an early version, which I entered for a GS GameJam here (though it’s much better on a device!):