Game freezes after level selection when testing on android

After I generate and download my apk. I install it and run it on my phone to test it and everything works fine until I get to my levels and the game freezes and zooms in directly on my main movable actor and everything else around it is pixelated. One of my levels showed once but none of the movable actors were on it. Just the walls and background. When it freezes I can also still touch the screen and play it but it sits on the frozen screen with all of the sound still going in the background. 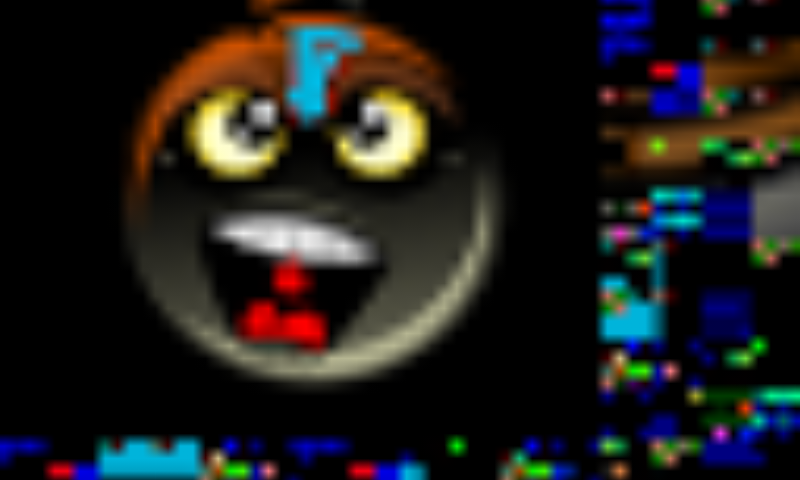