RAYBURST (Fire TV edition, although the android version hasn't released yet, this game was literally meant to be played funnily enough with a controller, as it's very fast paced.) 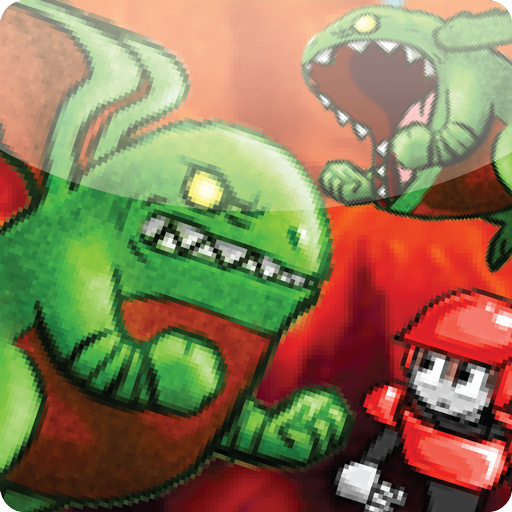 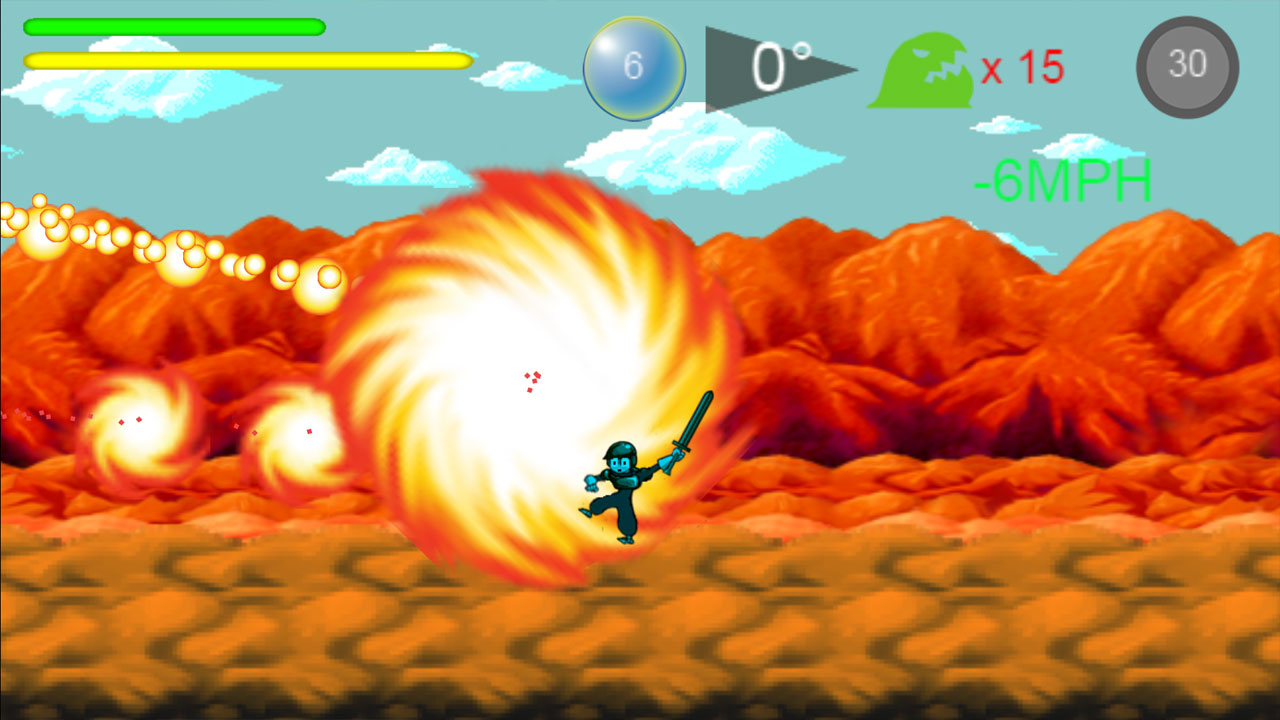 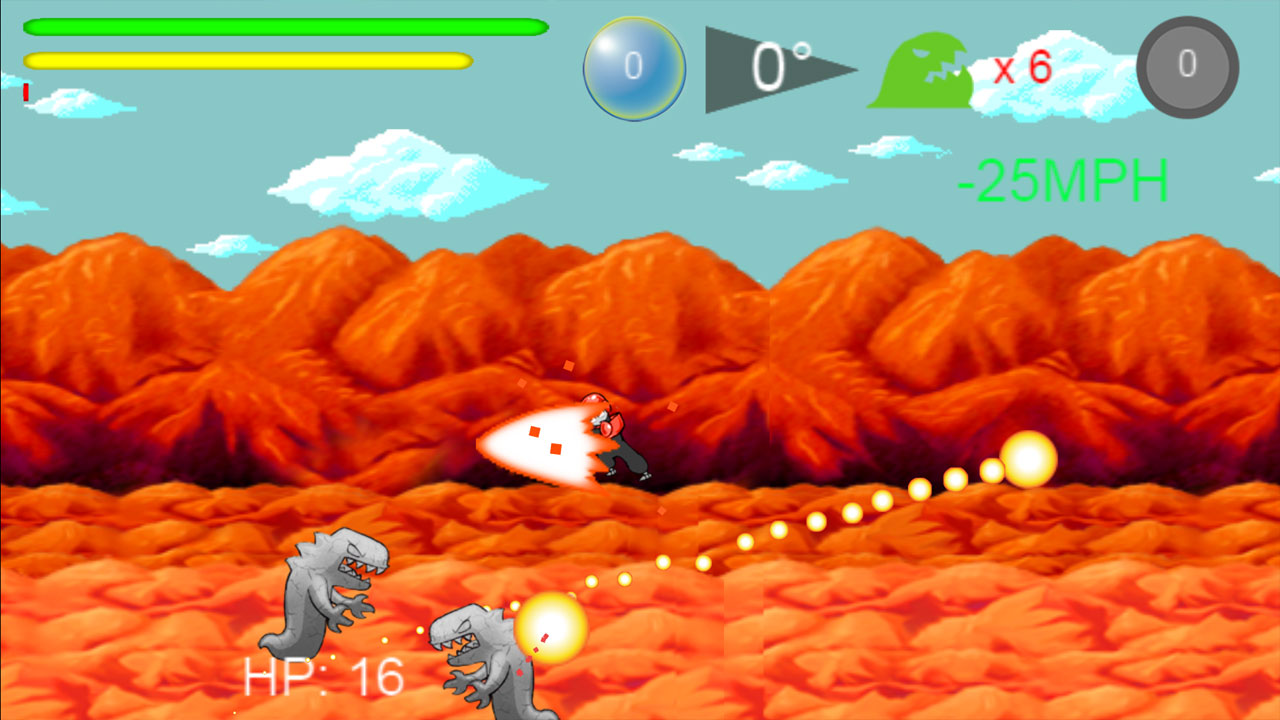 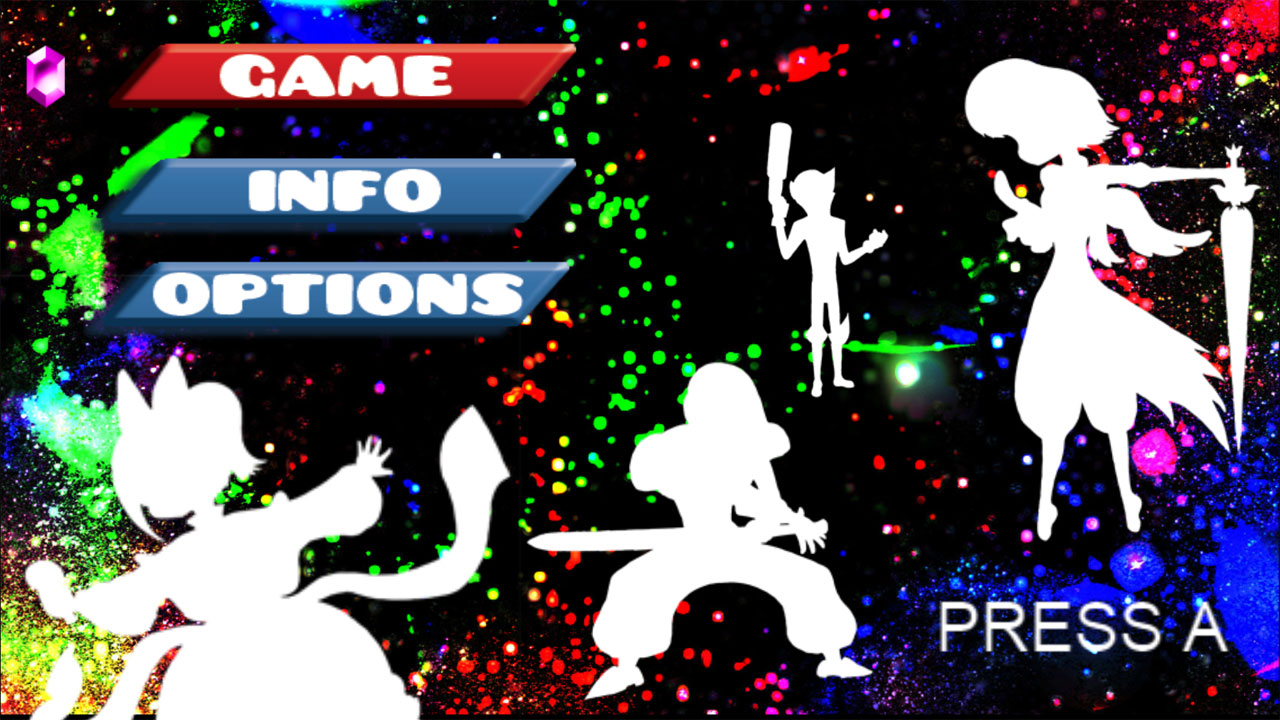 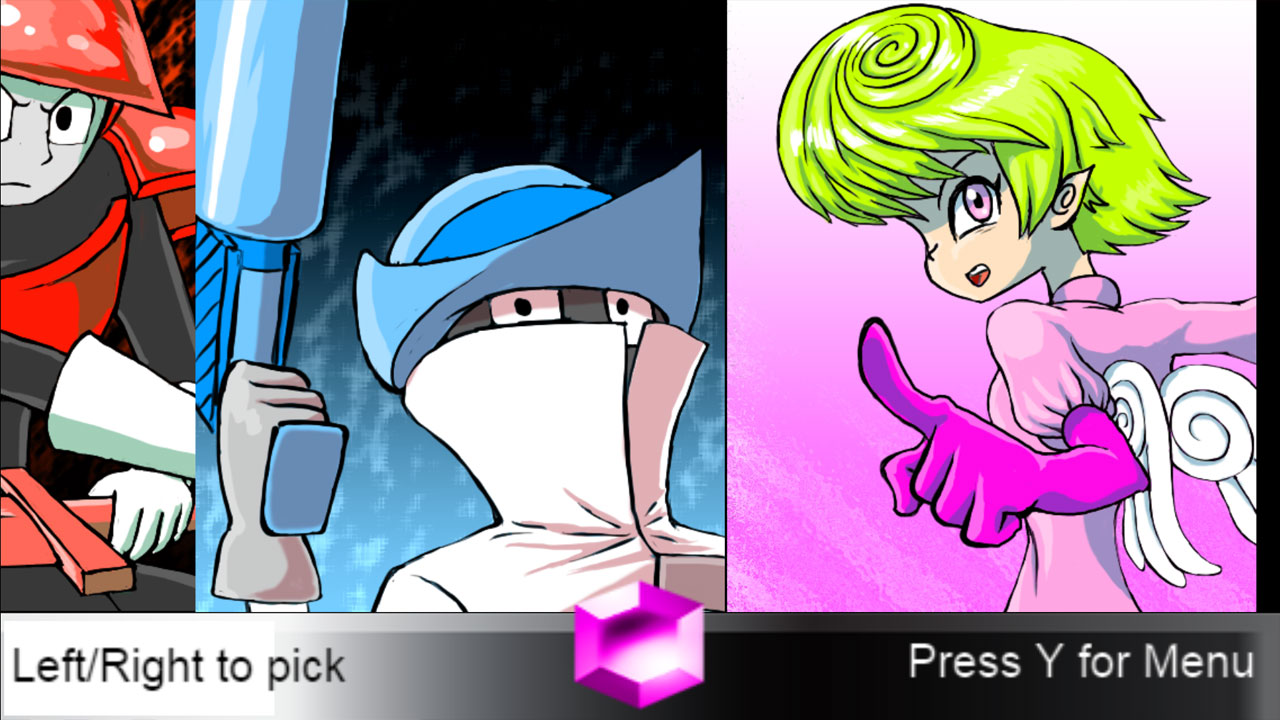 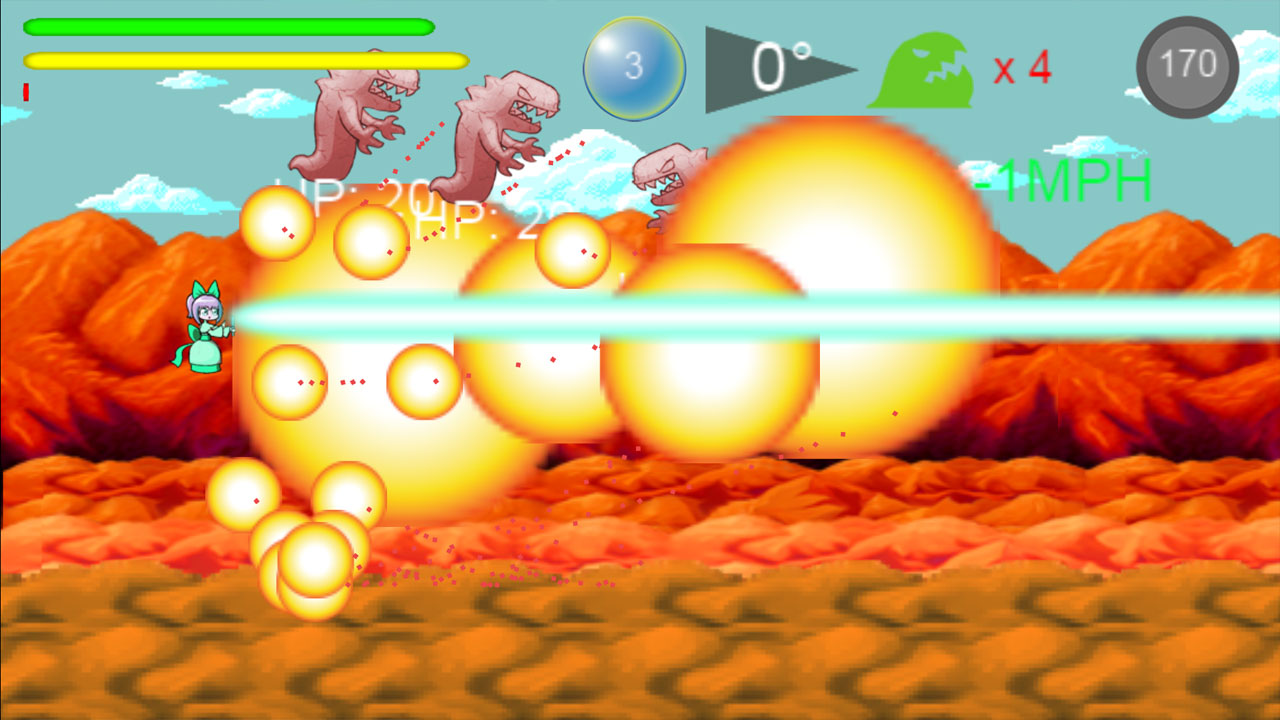 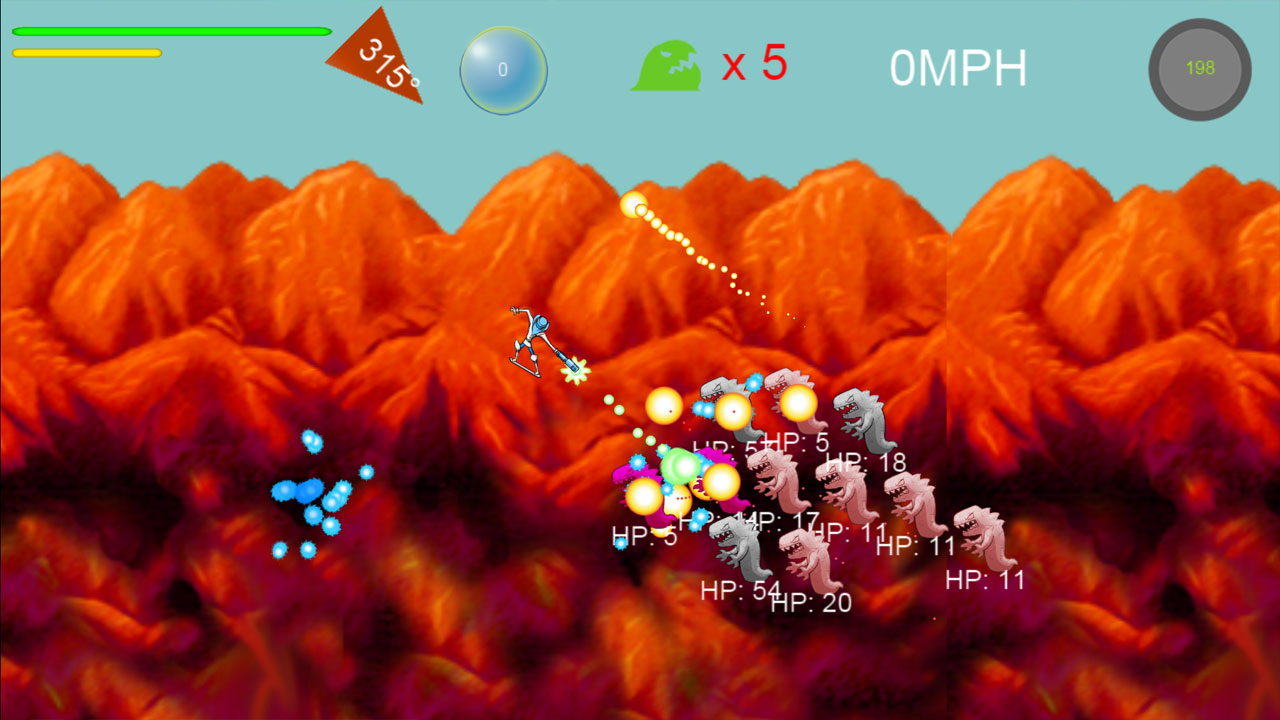 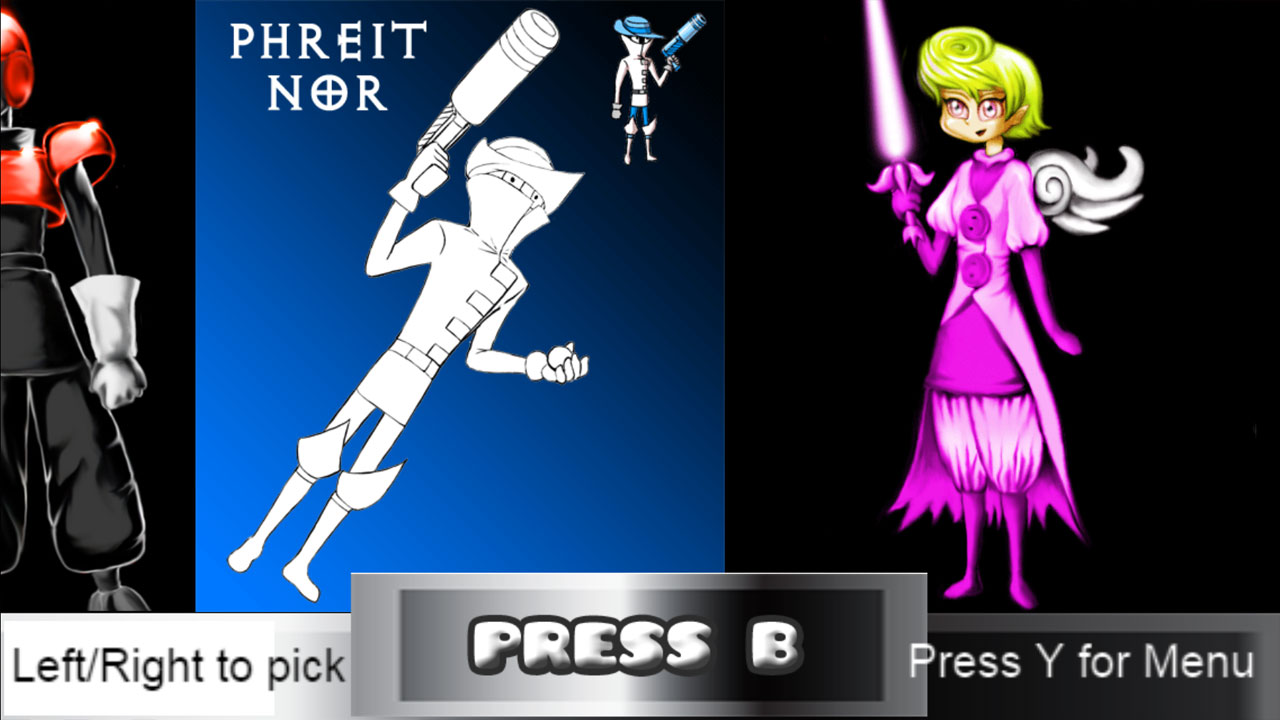 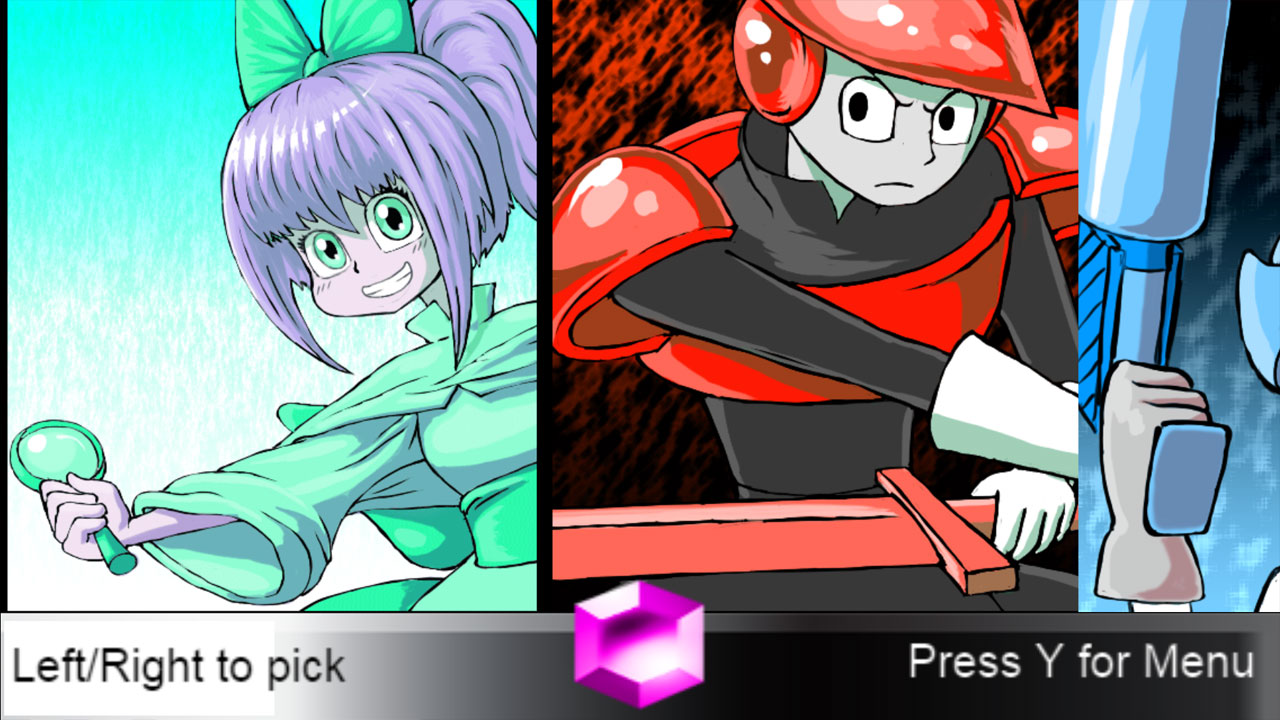 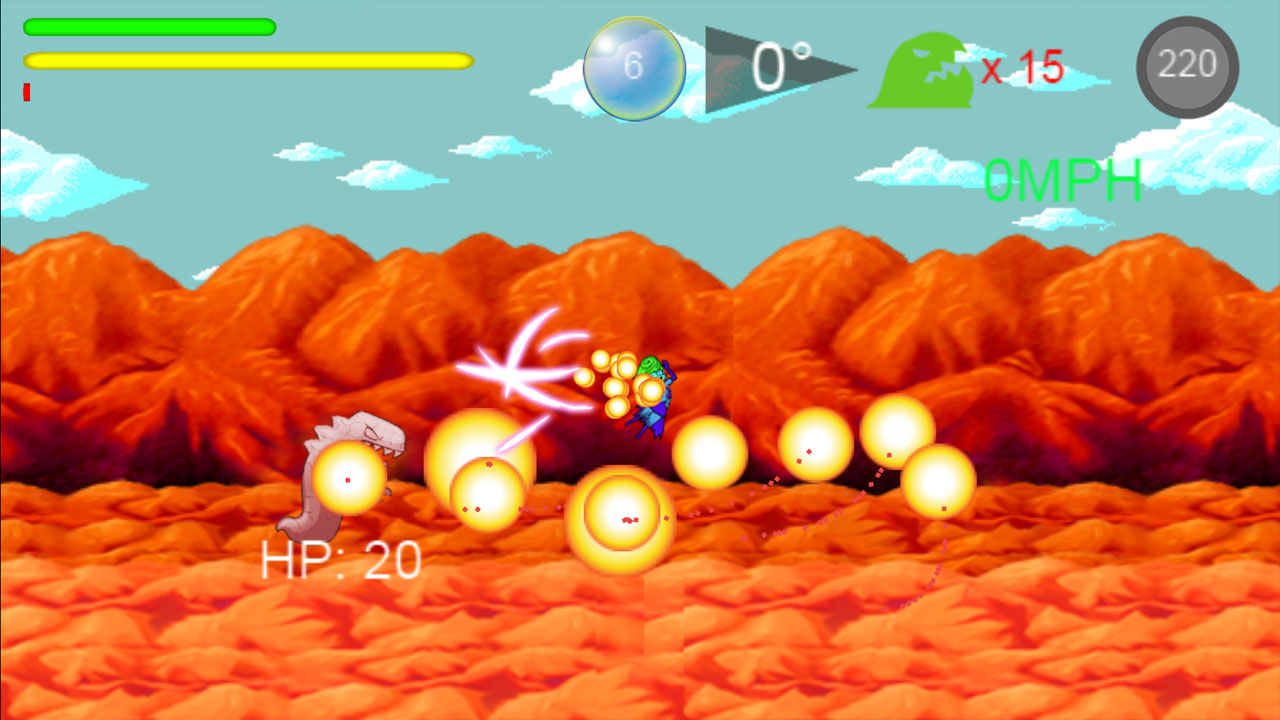 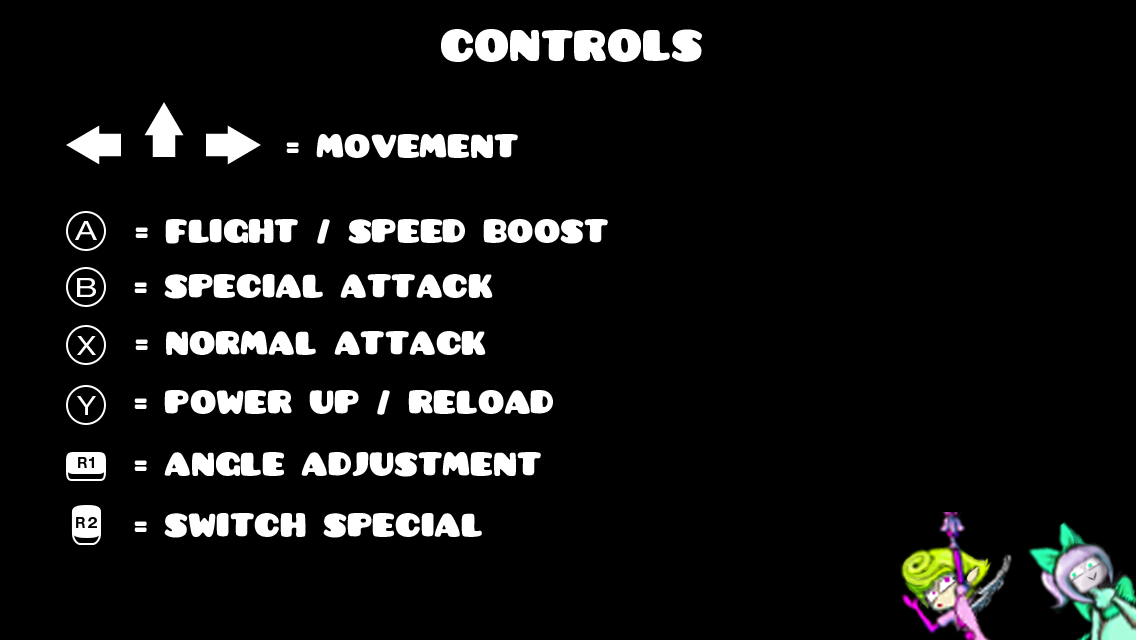 The real announcement is in 2-3 weeks from now when I get around to making the gameplay trailer. : ) I will also be making a major update to add the unfinished game modes and level art already in the game. Each character plays very uniquely and differently from each other, so try them out and see which you like best. : )