Trying To Make This Simple Thing In Photoshop But No Luck! 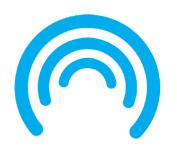