Toss the anchor, and score! You have 90 seconds to score as many points as possible - with simple, one hand controls, Anchor Toss is easy to play, anywhere, at any time!

Simply tap once to set your angle, and tap again to set the power, and watch those anchors fly! Watch out for floating targets for an even greater score boost - if you can react in time to hit them!

In addition to the standard "easy" level, version two will include three more levels to play in - with increasing difficulty and challenge in each. 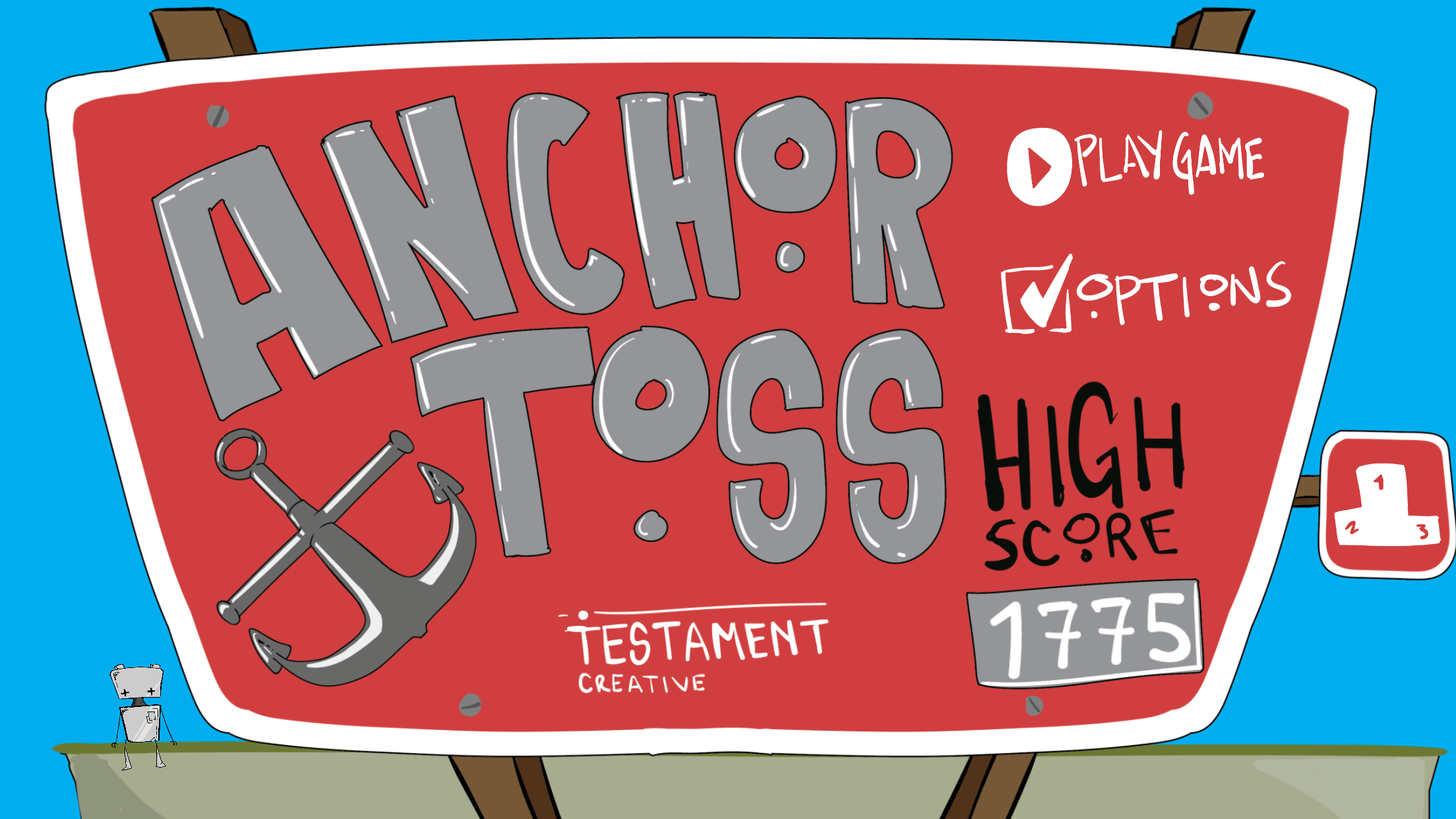 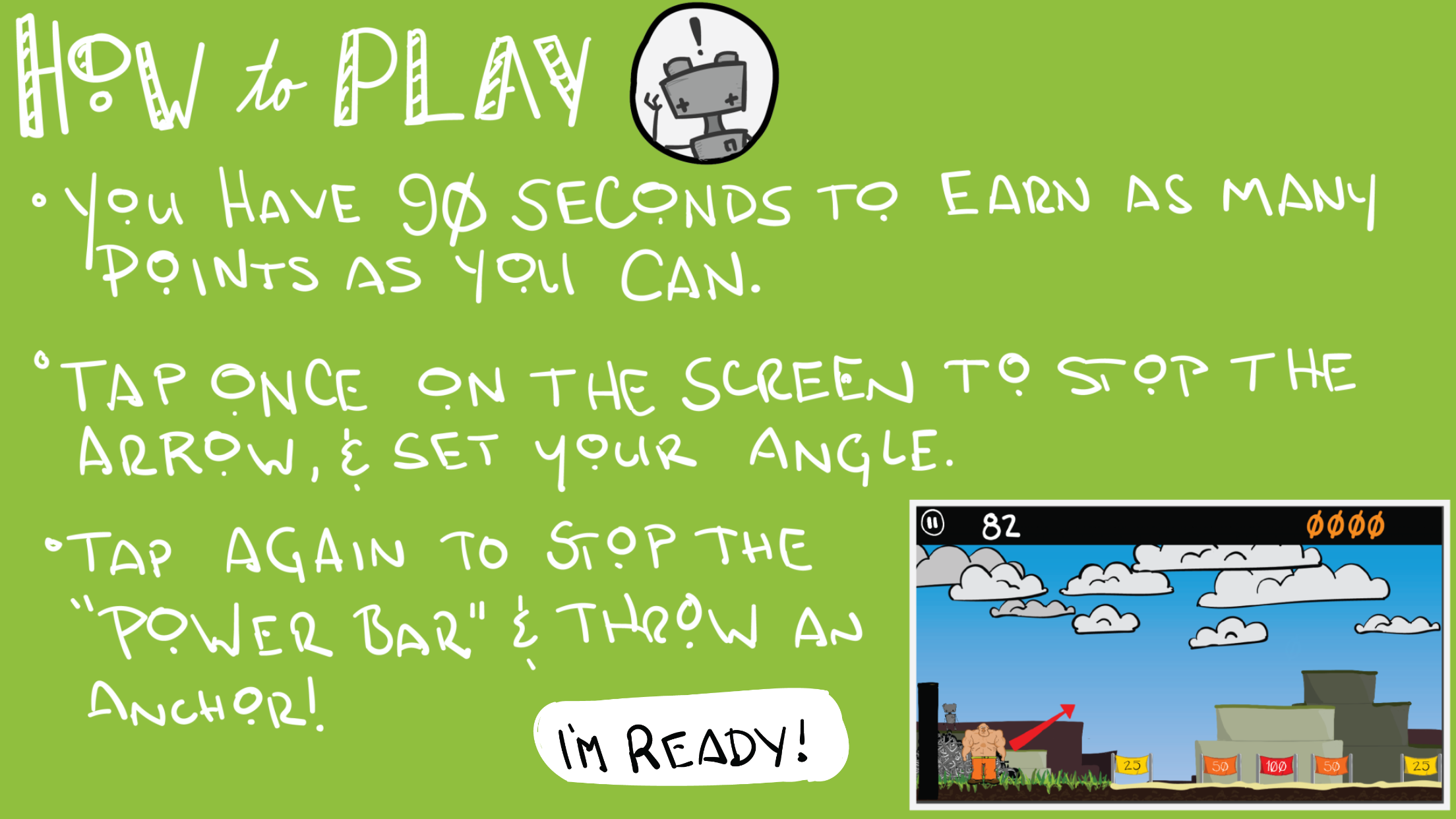 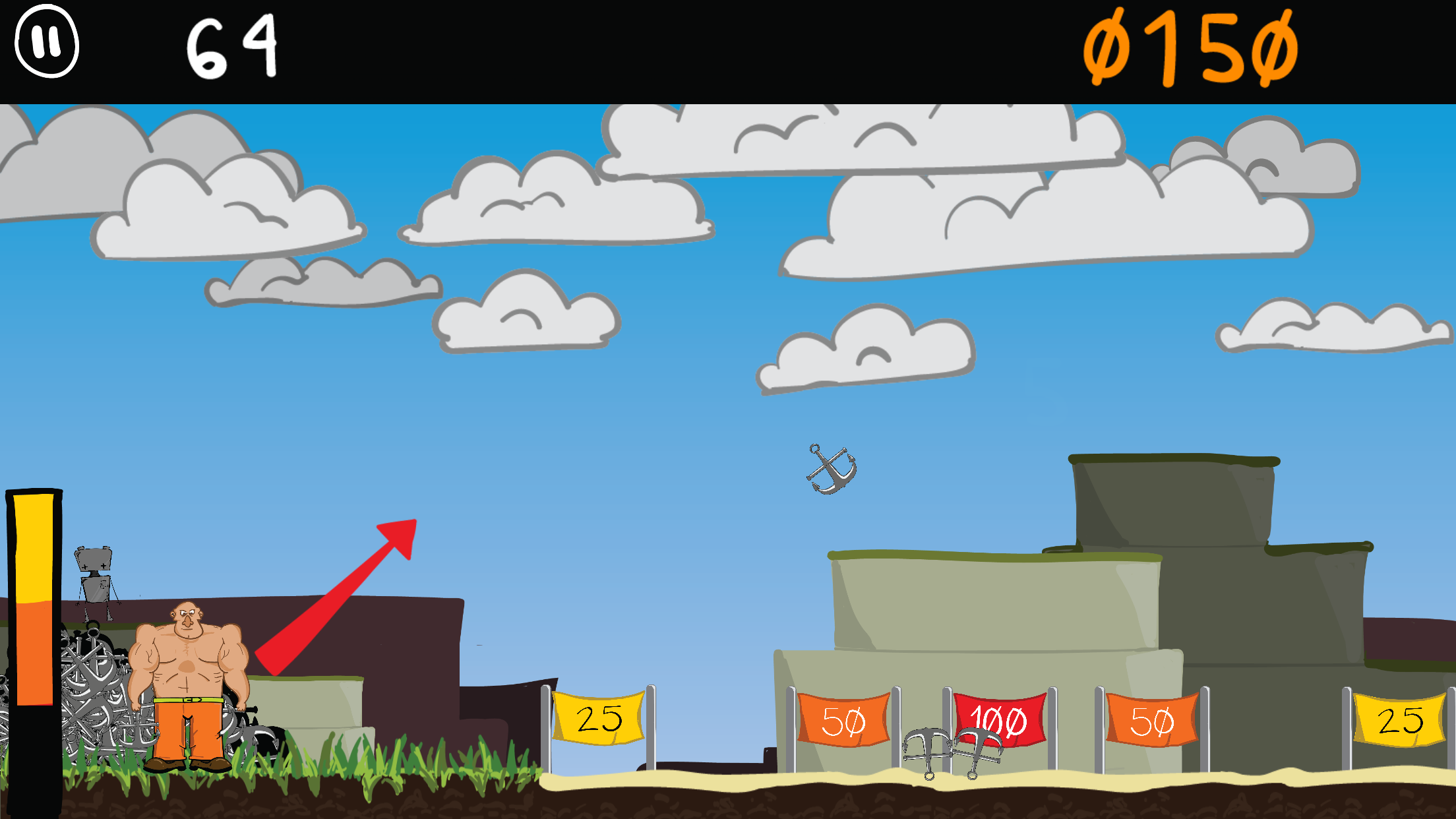 GO DOWNLOAD IT NOW IT'S FREE WHAT ARE YOU WAITING FOR IT'S FREE WHO DOESN'T LIKE FREE STUFF?! (http://apple.co/1P1NSZk)

Hey - this game's free until version 2 comes out with MORE levels, and MORE opportunities to SCORE! (http://apple.co/1P1NSZk)

(There is one bug that we are aware of, on some devices, notably iOS9, but some iOS8, where the leaderboards aren't working. An update is arriving soon.)