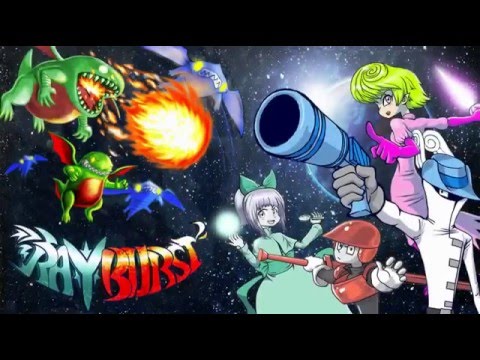 Rayburst is a high-speed, action oriented side scroller where the levels are usually battlefields you maneuver around, fighting against incredibly challenging enemies. Pick from 4 unique characters, each with their own vastly differentiated style of play as you take on hordes of ravenous Pseudo-Dragons. 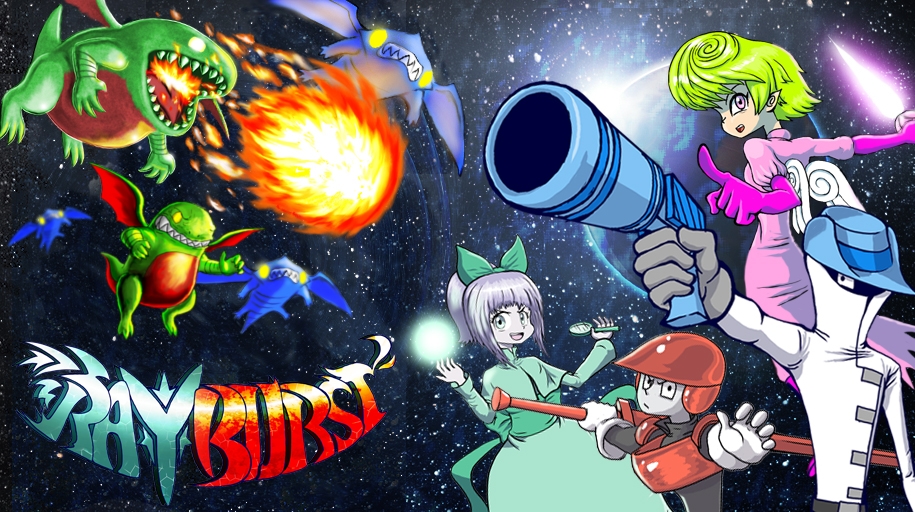 To be released on PC, with a lighter version on android and iOS{with touchscreen controls as well as gamepad support}.

Edit: I made the trailer in Photoshop CS5, took me all of sunday and part of monday to make. Used the best and most modern footage I had of the gameplay.