Vectradius is now on the app store!

It's my first game! I've been wanting to release a game since I was 14!

Vectradius is a fast paced, circle based shooter! Tilt to swing your Vectradian ship around the edge of the circle while blasting Vectovillians back to the 1980’s! Avoid your enemies as they cross the edge of the circle, while using bombs and lasers to get through goals, increase score multipliers, and get powerups. NO IN APP PURCHASES. This is an old school style game. Your skill is what takes you to the top of the leaderboards, not your money.

Play this game, perfect your score, and become the best pilot in the vectoverse! 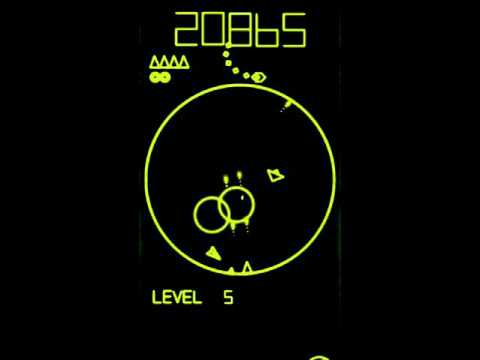