Electshun! just got approved by Apple. Please try it out and I would love a review, thank you! 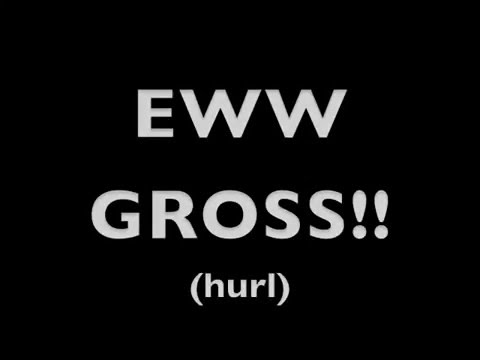