In the past two weeks i've been developing a small puzzle game called Color Hexes. It's now available for download.

Because of the lack of support for Google Play leaderboards, i'm not releasing this on Google Play at this time. I might implement Appformatives leaderboard for a possible GP release later.

Goal of the game is simple. Connect 4 or more tiles of the same color to score points and make more room for new tiles. The next 3 tiles are shown on the top of the screen, and you place them by dragging on the empty hexes on the grid. As the score increases, more colors are introduced to make the game more challenging. 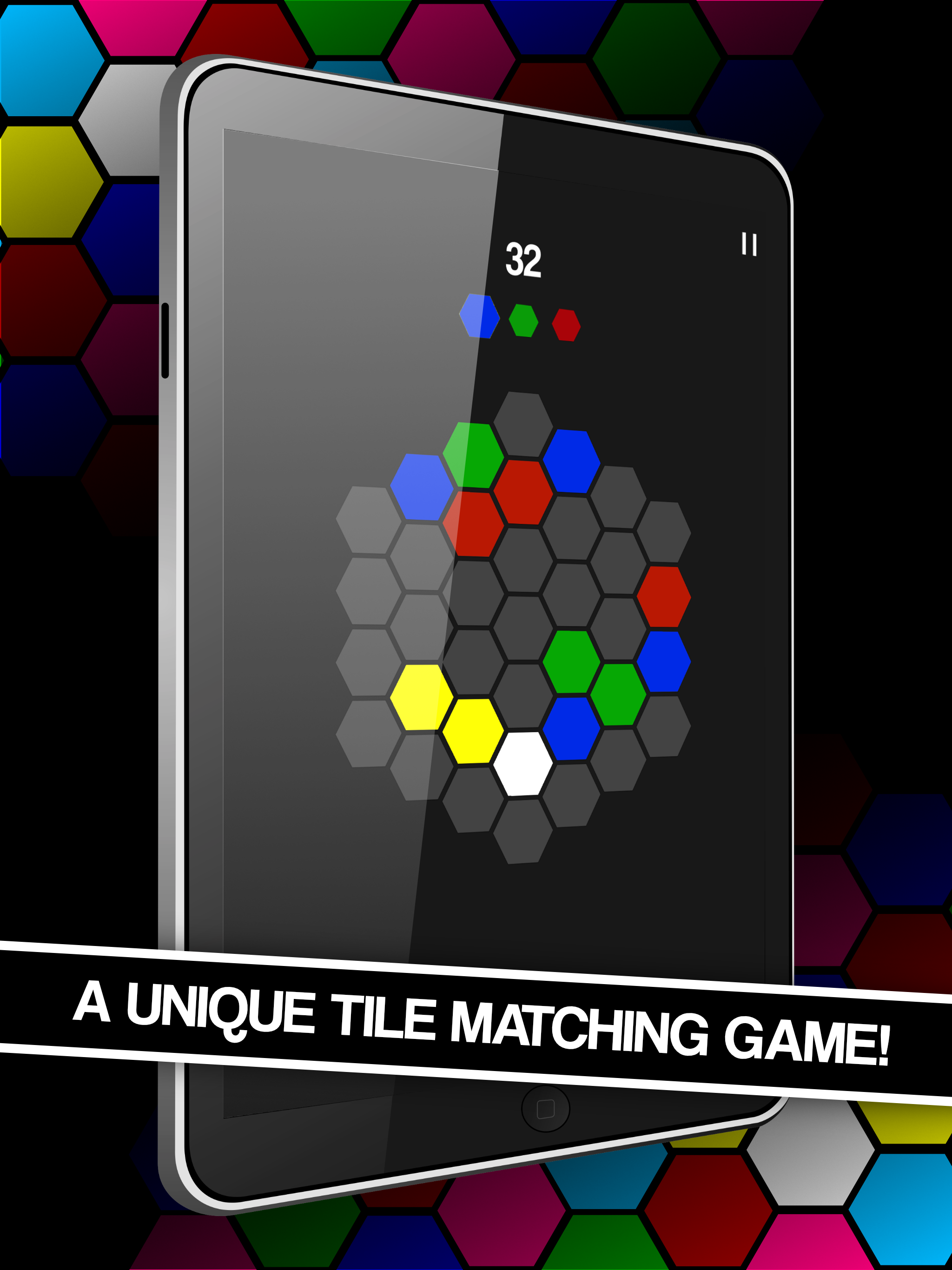 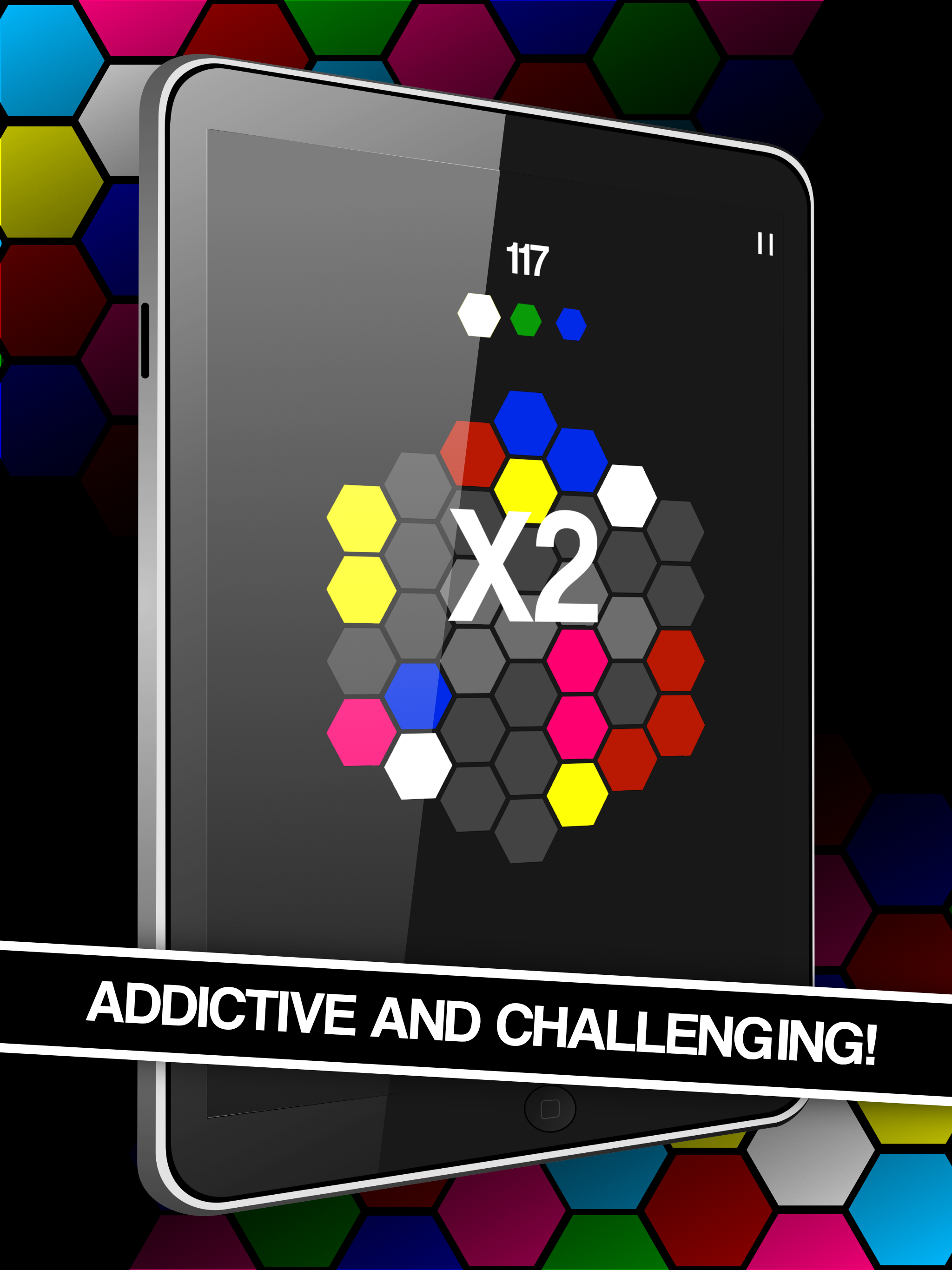 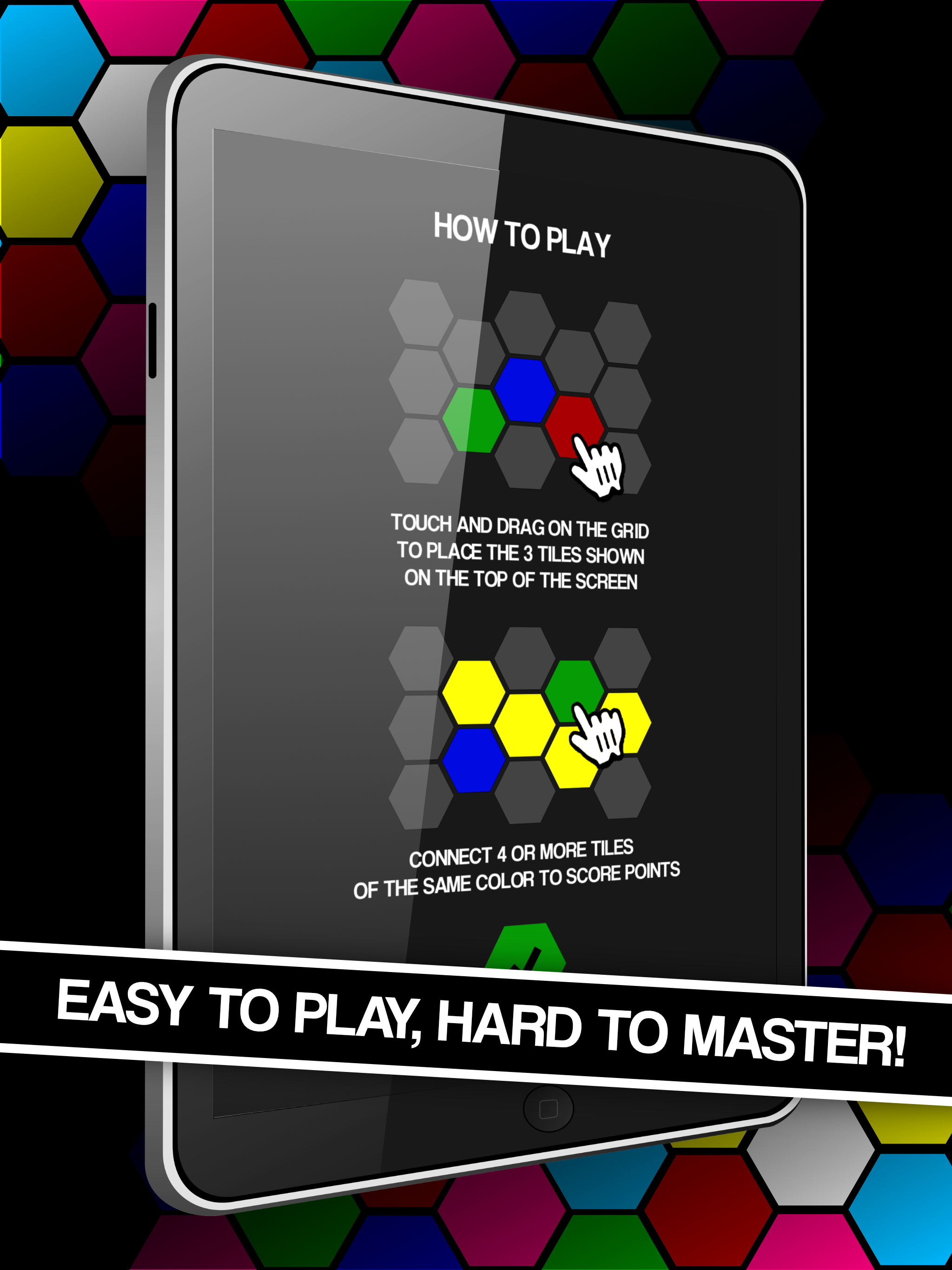 Hope this is something someone will enjoy playing.

I'll be trying more of these "little projects" in the future. It's so satisfying to get something finished. I always tend to lose interest in the big projects i have. I'm happy to get another game finished.