Circle Spin is Simple yet addictive Game and challenging too. The game revolves inside a circle where you have to tap the ball on Checkpoint within limited 3 seconds each time, but don't make a mistake or you'll have to start from the beginning.

Let see How many Checkpoints you can pop?

How far will you go? 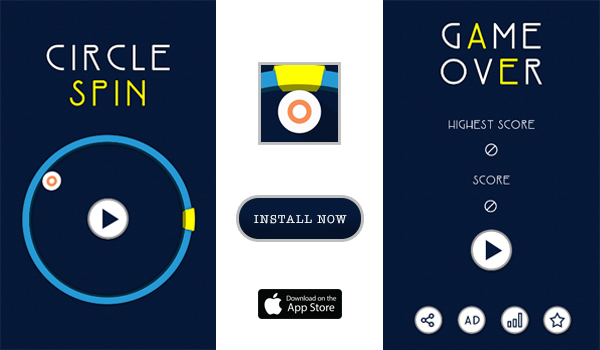 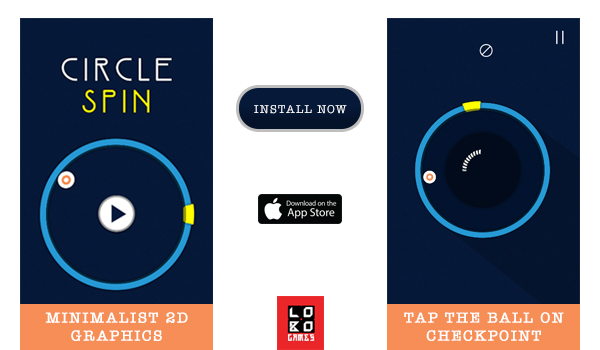