Hi GS guys! I thought I'd share what will probably be my first and last published game created for iOS using Gamesalad. Loved creating this little thing in my spare time with GS and now it's finally available on the App Store for you to enjoy or ignore at your leisure: 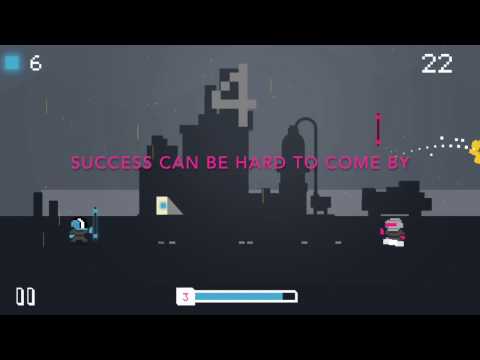 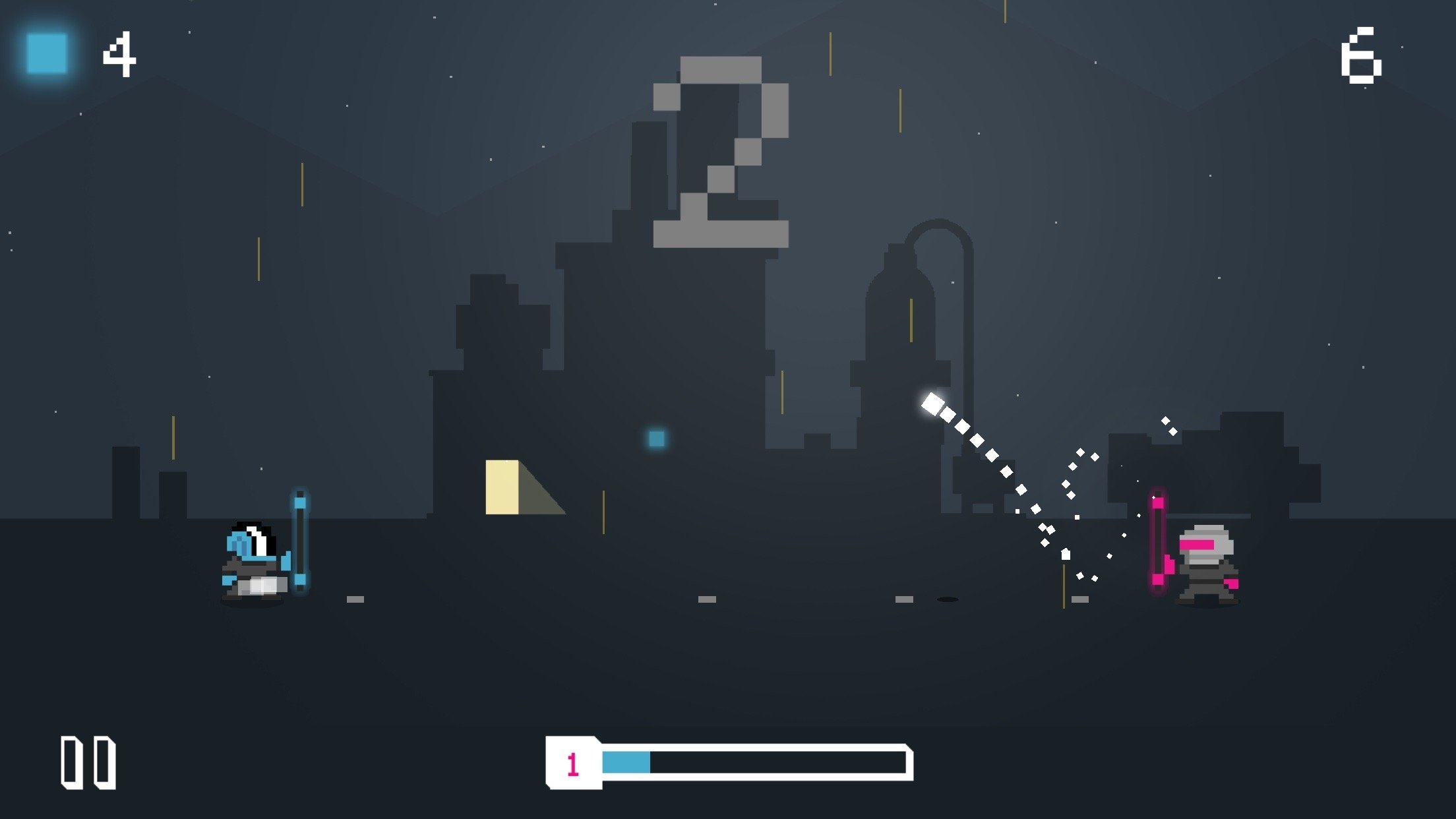 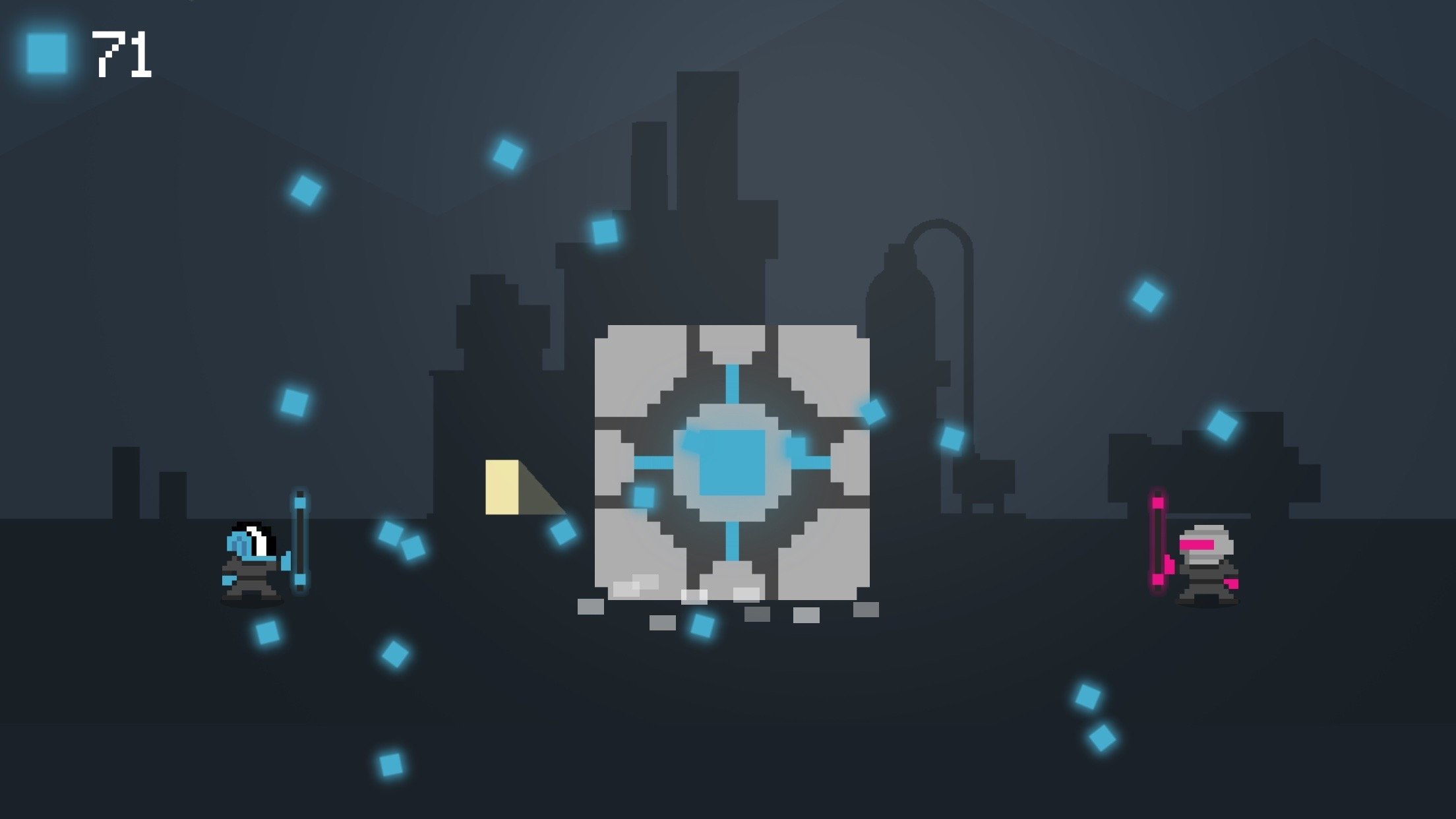 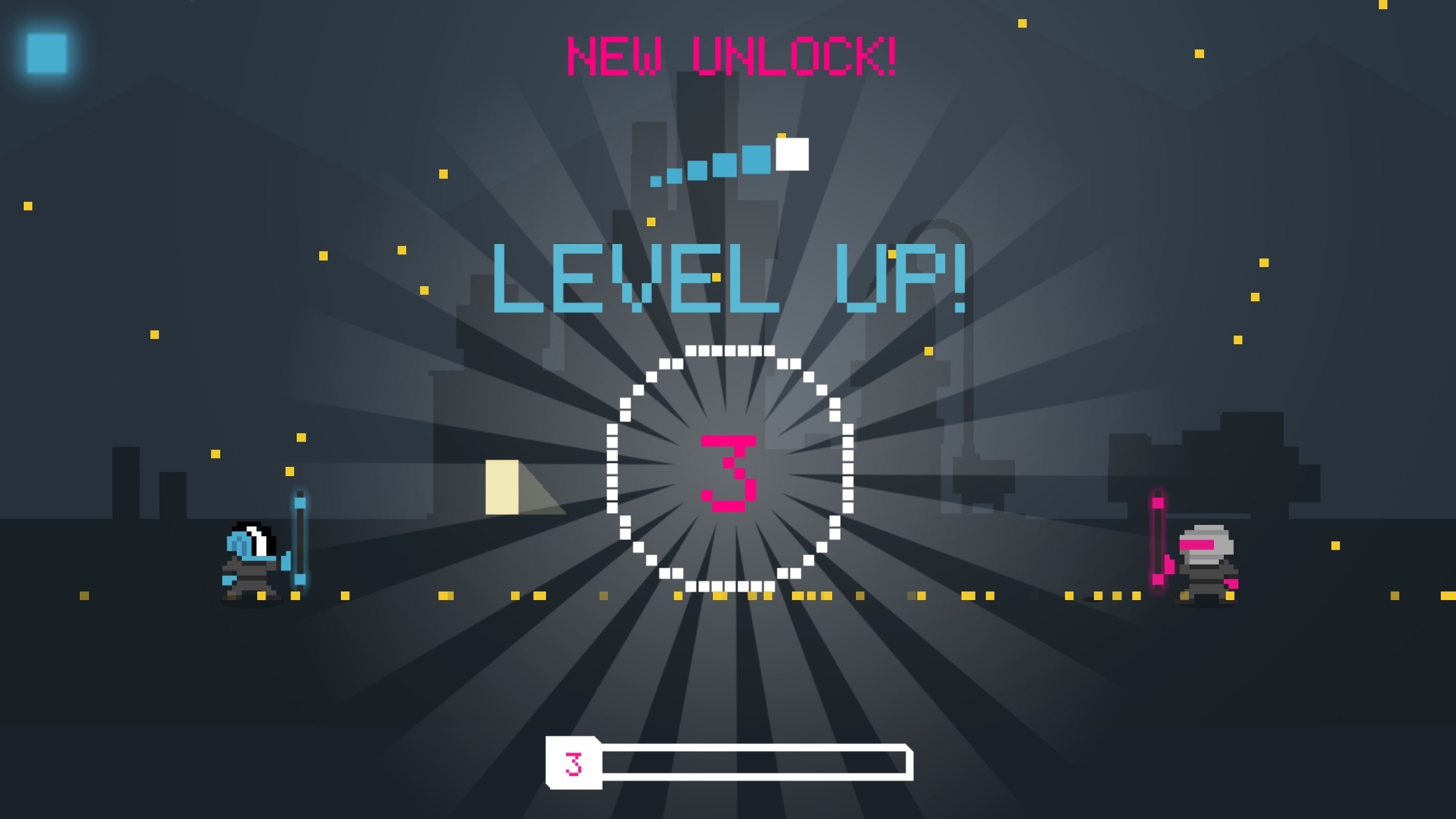 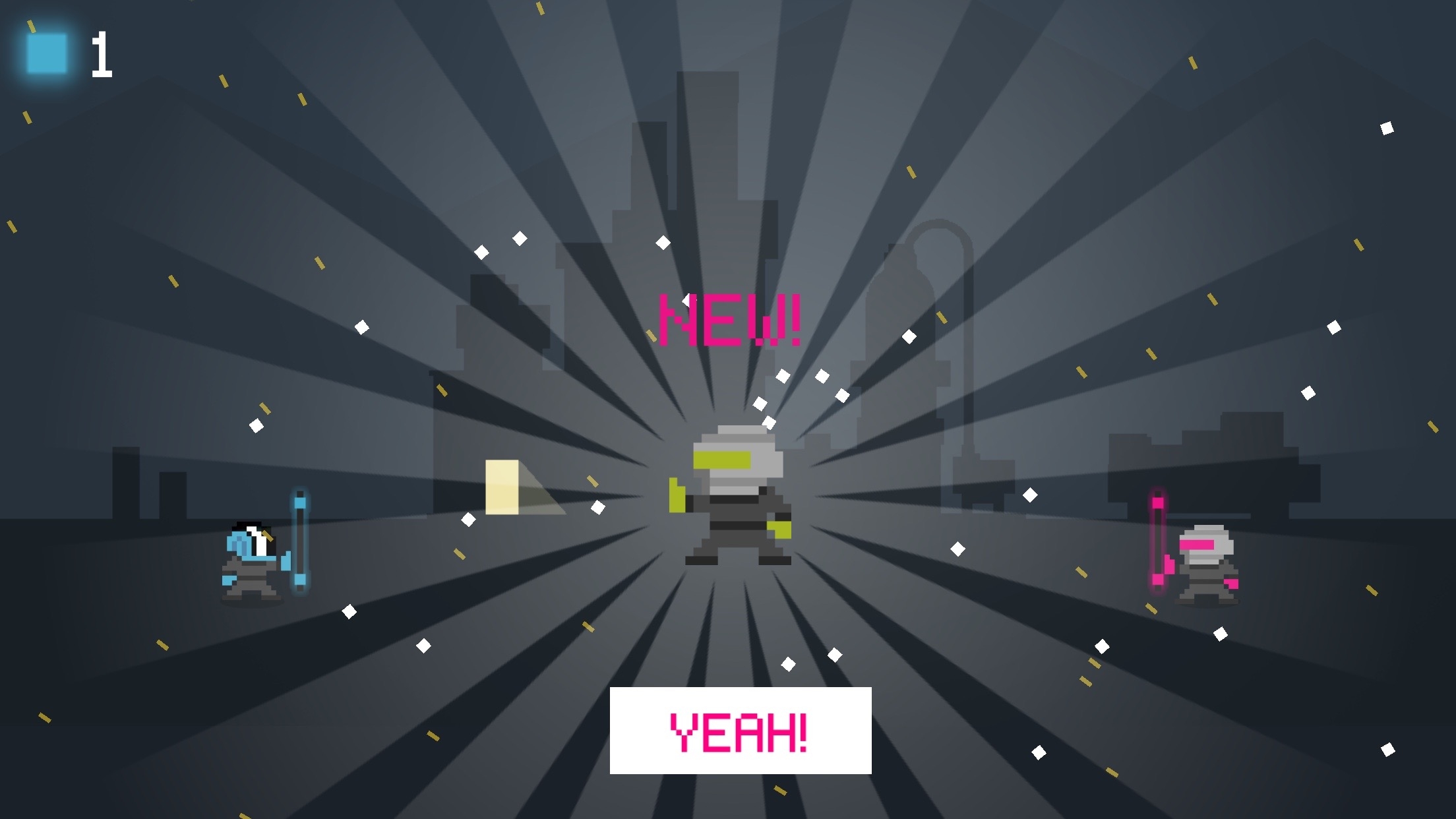