Here is a video of the issue I am having. 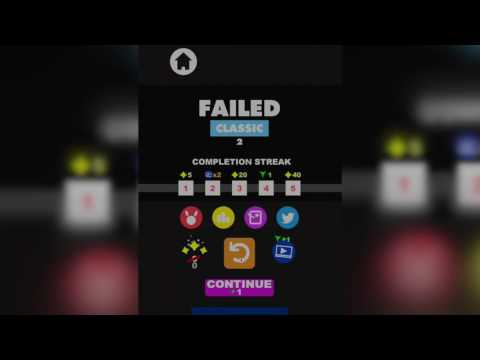 ^There is all the clickable rectangle rules for playing sound on collision.^

I know what is happening, collision rules only update once on the first collision with an actor. The problem is... how do I work around this?