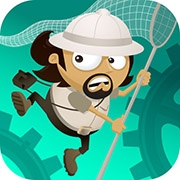 A good rating and a nice review from you fellow game devs would be much appreciated. 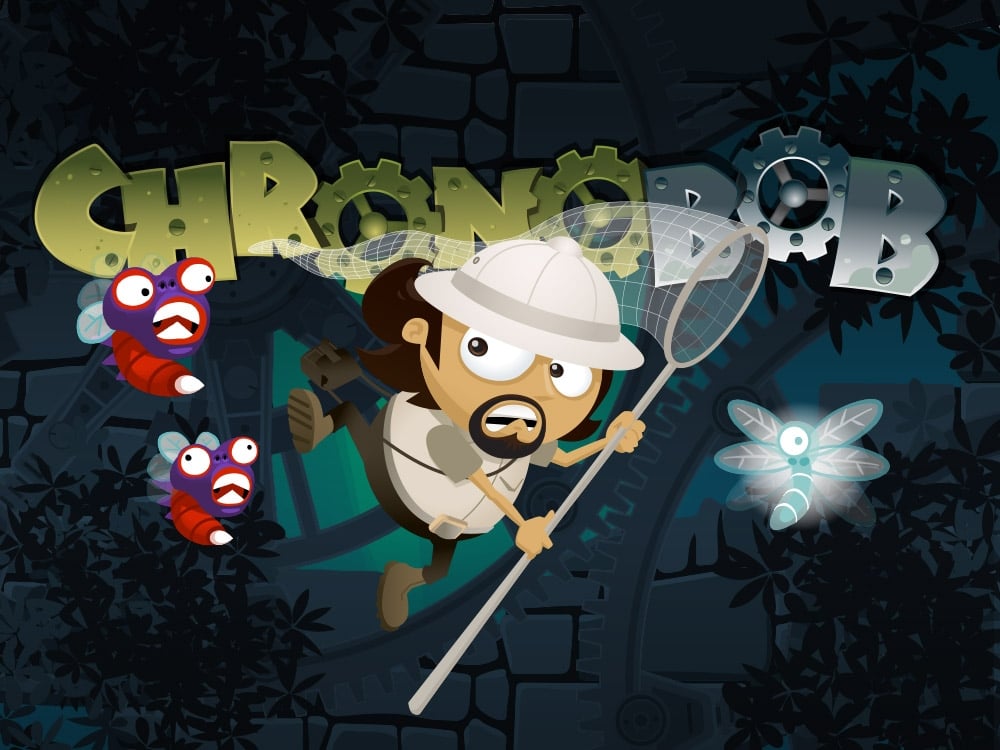 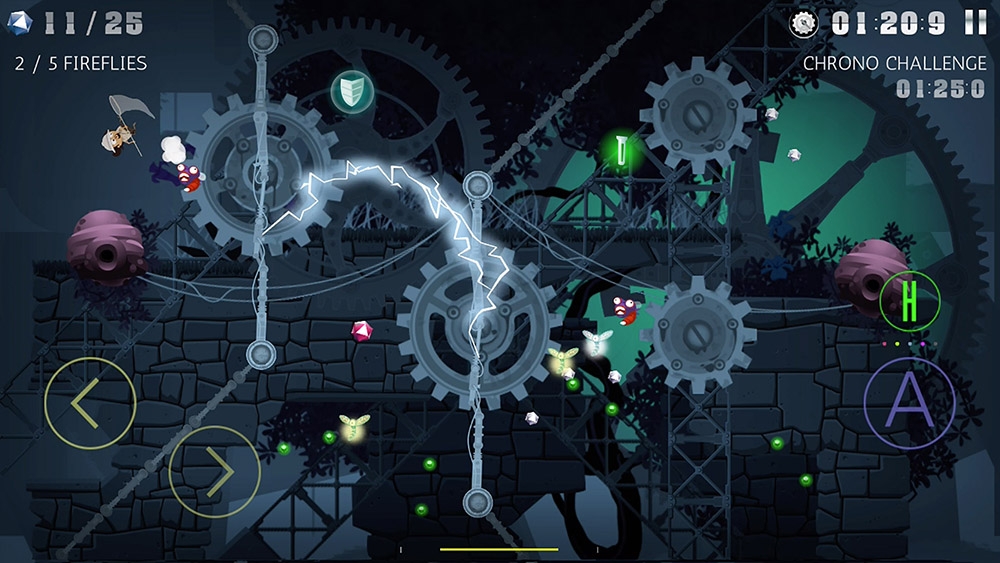