Project Blocks : Development Journey - from Idea to Trash Can!

One things I have enjoyed with GS is the ability to create many different game ideas quickly.
Here is the development journey of a game I was working with. The game changed a lot along the way , but due to my poor oversight, the end product didn't work well on touch devices. 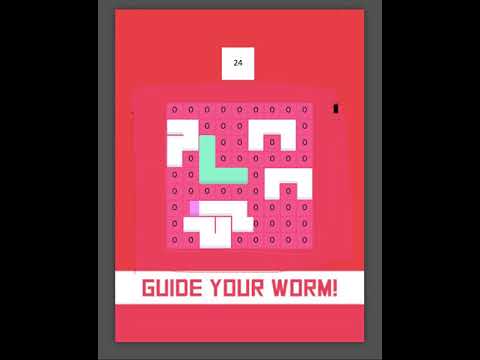 The idea was you controlled the snake and had to collect points while dodging the other 5 white snakes. The more points you would get, the faster you would go.
If a white snake was trapped, it would be destroyed from the game (thus making it easier) 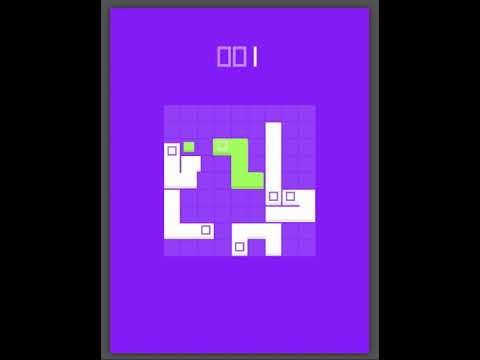 Adding things like little effect, working on better AI movement and custom warp effects (which was the hardest thing to do).

Further Changes to Design, and experimenting with Game Over animation effects: 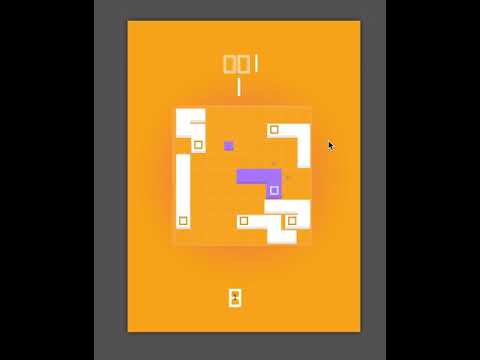 This is my favourite look of the game. I had some great game over animation, and instant restarts. Took a lot of logic building and I was stuck on particular parts for a while, but it was really starting to shape up nicely (Imo).
It also when I made it that the white Snakes, when destroyed, will grow their way back again, therefore always having 5 snakes on the board. I was finding that the AI was reliable and sometime they would all get stuck within a few seconds and the player would win easily. Turned out better than I had hoped for. 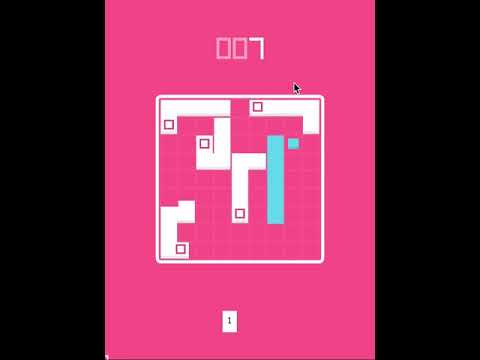 Unfortunately for me, If you stare at something for so long, you will find flaws with it. This was a new experiment with a more simple design. And was the starting point of me trying to find the "Perfect" design. Looking back now, this is where it sort of went off the rails and I wasted a lot of time. 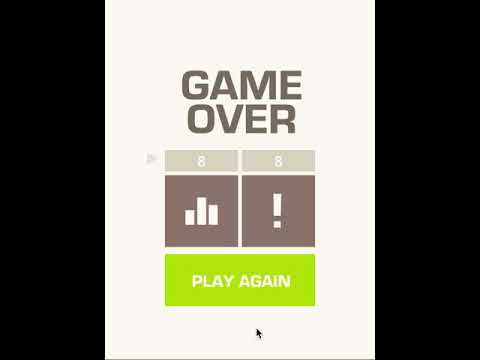 After days of going over everything, I wanted a more unique look that would stand out, so I took the concept of the game 2048 and made it suit the snake game.

This was a video I sent out to a fe publishers to see if there was any interest. All of them replied back and wanted to test/adjust a few things. Keep in mind, I have personal emails I use, and not the general application submission due to working with several over the years.

I thought I was getting close to finishing.... (oh boy was I wrong). 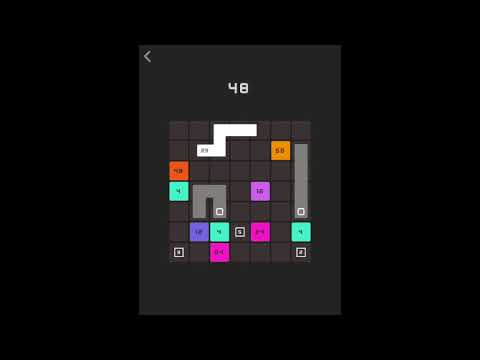 After a few suggestions of, what if their were blocks the player could smash through. Project Blocks took a dramatic turn. And it looked exciting.
You would grow your snake bigger to smash through blocks. Each block smash would make the other enemy snakes move so the board was always changing. It looked really solid on paper. It even had fun challenges like being invisible, super slow, super big etc.

The controls were terrible, it required swipe to move and because of the fast nature of the game, swipe just didn't cut it. It works fantastic with arrow keys. (And if GS Html would work, I would have uploaded it so you could play. I reached out and they said nothing is wrong with Html?!)

So I tried for weeks to get smooth working controls, but the reality is that to control 4 way movement instantly was not possible for me to do. I then re did everything so controls were apart of the game and it didn't help. No where did I thin to test the gameplay on touch devices because I had assumed it would be the same in previous versions. But the truth is, the game goes faster and it was a huge oversight on my end.

So I made Pinballz in a few days! What is now become my last ever game made with GS.
And that is the story of one of my games of 2017 that never saw a release.