CHALLENGING GAME for STAR WARS fans! (Mac only for now)

For all Star Wars fans much like myself, I've made a new and challenging game for all Mac users (until GS starts supporting .exe files). It's called "Order 66".
Would you survive? Now is the time to find out. Play as your own Jedi Master during the events of Star Wars Episode III: Revenge of the Sith, at the very moment when Order 66 is first executed. Your army of clones has suddenly turned against you and are attacking in waves. How long can you hold them off? Use your basic Soresu form along with the power of the force to last as long as you possibly can.
Download it for FREE right here:
http://www.cutscinmedia.com/blog

This game is an extreme challenge. Order 66 brought down many a great Jedi master due to its psychological threats, overwhelming odds, and total surprise. When you begin playing Order 66, combat will initiate quickly and suddenly and you may be killed in seconds if you don’t focus your energies and defend strategically. Focus your aiming, use your force abilities wisely, and learn to master your personal combat style in order to get a high score. Good luck, and may the force be with you. 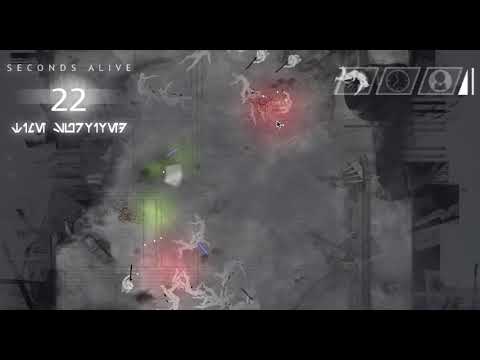 Good luck, Jedi. Try your best to preserve peace in the galaxy. Again, feel free to post your high scores here or on the website.