Challenging STEALTH GAME for people who think they're sneaky, ;) (Mac only)

All stealth gamers on Mac: prepare for a true test.

Play as Prisoner 999, one of many test subjects in the Combat System, and a victim of countless genetic experiments who longs for freedom.
Today is your lucky day.
Another prisoner has broken out of their cell and decided to break you out along with them. Can you escape the facility?

Sneak your way through the Combat System using your skills in stealth, the few weapons you can find, your fellow prisoners, and the superhuman powers that they made the mistake of giving you to fight your way to freedom. The prison guards and even the system director himself will stop at nothing to end your life.

This game is made entirely of geometric shapes, but it is one of the most challenging stealth games on Mac.
Can you prove it wrong?
Download the game right here for FREE and give it a try:
http://bit.ly/2i89Ov7 (Only for MAC users)
Unfortunately, the game can't be for PC until GS starts supporting .exe files. 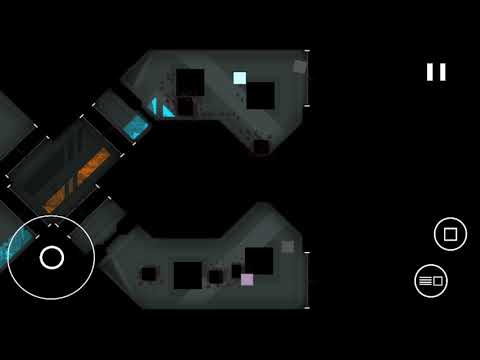 Good luck, prisoner. You can in fact escape, but it will not be easy.