Hi all! This is my fourth game out on the app store now! I would appreciate any support or suggestions you have! Please grab a download and review! Thanks so much! 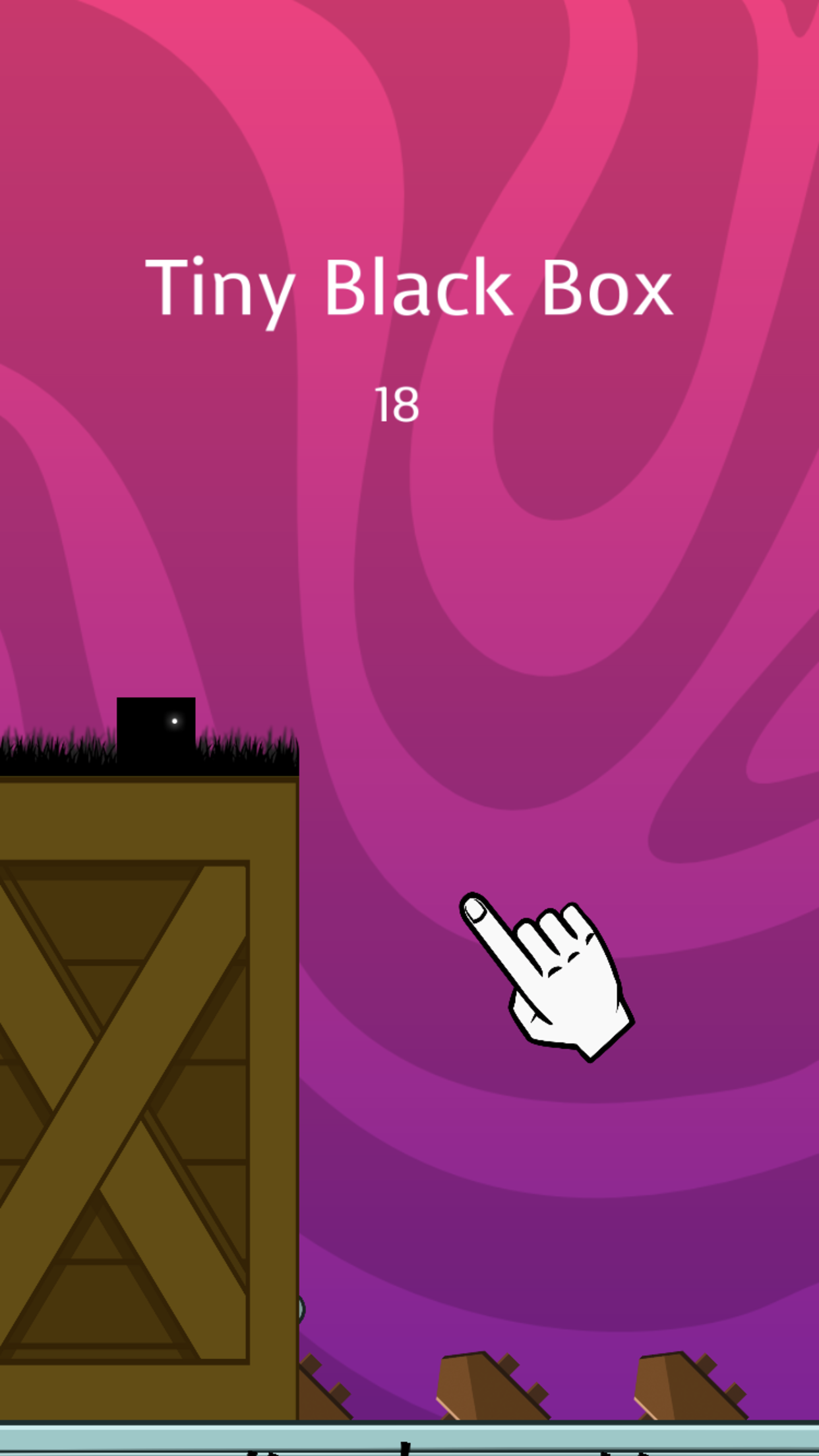 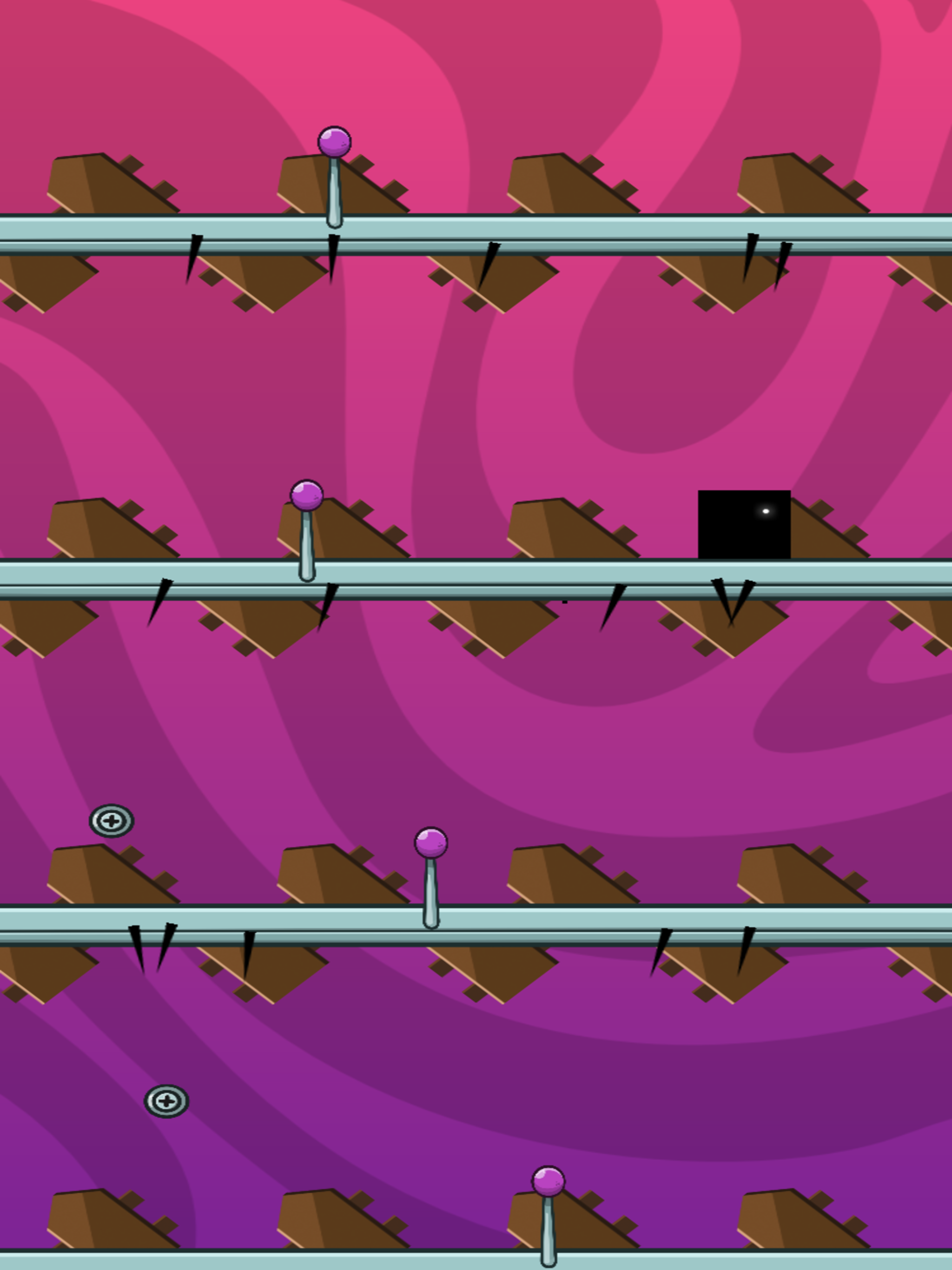