Get Me Outta Here Remastered Coming to Nintendo Switch

Hey everyone! Been a while since we posted here. Just wanted to give an update of what we are up to, thought some of you would be interested. After making Get Me Outta Here with GameSalad and releasing in 2017 we starting rebuilding a bigger remastered version with hopes of putting it on consoles and steam. We are excited that the game will be heading to the Nintendo Switch! Probably before the end of the year. Thankful for this community, you guys helped us out a lot getting started in making games. Wanted to share what we are up to. Retweets and sharing is always appreciated also

But really wanted to come and post here because of how big GameSalad was in getting us started. 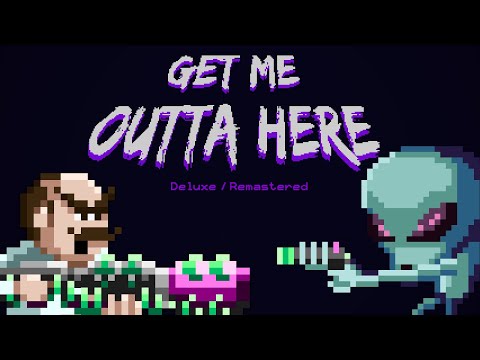