Crazybreadman Member Posts: 674
June 2012 edited June 2012 in Announce Your Game!
Hey everybody, Duck Shot is now available for Android on the Amazon marketplace. It's currently in the top 20 hot new apps too!

If anyone is interested in leaving a review for me I am willing to return the favor if you have an app on Amazon! Just an honest review after playing for a while is all I ask so if you don't want to give it a 5 that's ok... just more reviews would be helpful and constructive feedback. Thanks! 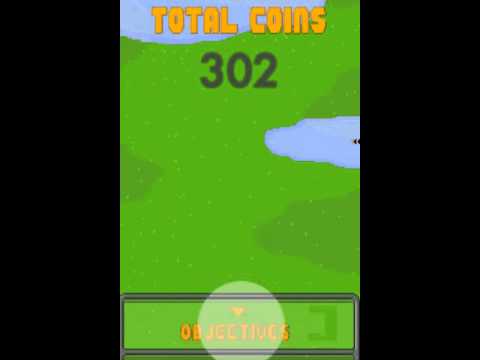