Check it out, and give your support

What`s better than loud Heavy Metal, video-game violence and intense headbanging? Nothing! This game has it all.

This is the sequel to Die For Metal, and it brings more brutal Heavy Metal music, dark atmospheres, oceans of blood, and 45 cruel levels to conquer in the name of Metal!

The soundtrack contains music from the legendary Dark Metal band "Novembers Doom" and Death Metal band "These Are They", as well as a lot of Thrash Metal, Power Metal and Metalcore.

Rob Grinderface experienced an exploding death trying to listen to the new Gory Wardeath album. It was just to heavy. But there was no more room in hell for him, so now he has to fight his way through a dark afterlife to earn his place in hell.

Fight your way through harsh and dark environments, killing enemies of Metal, swim in blood, and avoid the hundreds of deadly traps and obstacles. Pound your axe around like a true Metalhead.
Open new brutal tracks as you progress, and never turn the sound off your phone! 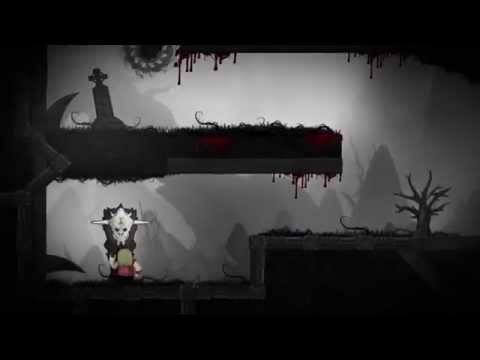