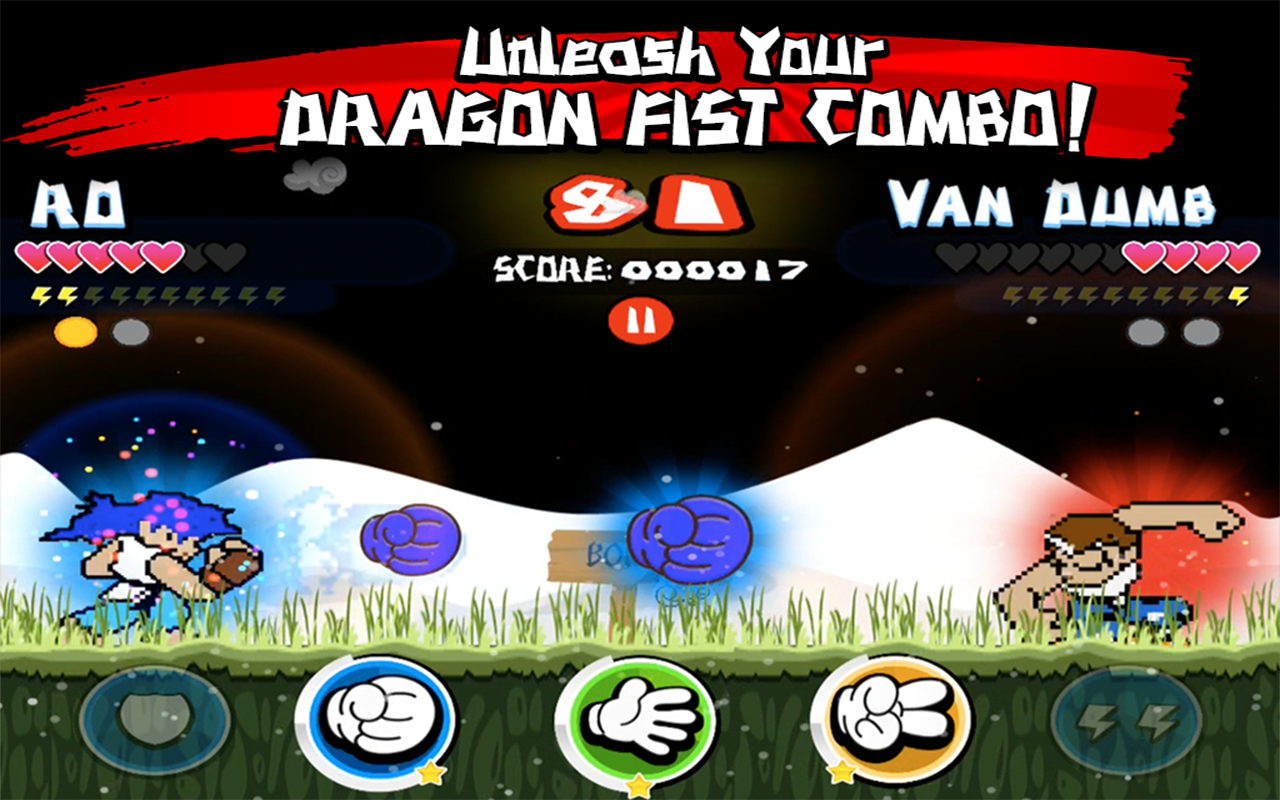 My Gamesalad title "ROSHAMBO FIGHTERS" just got released on iTunes today. Please check it out and let me know what you think. 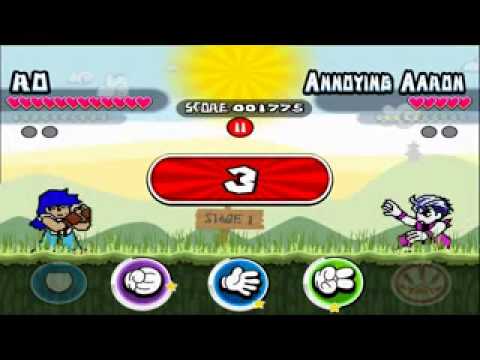 Description
Do you have what it takes to be a legendary warrior of RoShamBo? Engage in epic battles with the fabled fighters from the Schools of Rock, Paper, and Scissors! Choose your school! Choose your style! Choose your destiny! Will you be the Rock Master, the Paper Champ, or the Razor King? Take courage and be the true hero of RoShamBo!

You are Ro, warrior hero seeking to bring to justice the villainous gang who desecrated and burned down your beloved RoShamBo Temple. With years of training in the School of Rock, you are ready to unleash your legendary Dragon Fist upon your foes! Rely on your quick reflexes to counter waves of incoming attacks from your enemy. As you face each enemy, your reactions will be tested, and your martial skill will be pushed to the edge.

Train to become stronger, attack faster, and hit harder. Unleash your awesome combo power, and knock your opponent out cold with multiple attacks! Each opponent brings a different set of strengths and weaknesses; beware their incoming strikes as they distract you with some serious taunts. Earn a Flawless Victory by defeating your opponent without getting hit!

RoShamBo Fighters gives aficionados of the Rock Paper Scissors genre a mashup of arcade 2D style fighting, but with an RPS twist. Each opponent offers unique attack moves, and hilariously memorable wacky voiceovers that will give players of all ages a good laugh. But don't sit on your duff thinking this game is an easy walkthrough: the further you get, the harder the the opponents fight, and the better you have to be. This ain't your grandpa's RoShamBo!

Features:
•Classic dueling brought to a whole different level - Rock beats Scissors, Scissors beats Paper, and Paper beats Rock, but in a whole new way--this isn't your grandpa's RoShamBo!
•Intuitive battle interface – channel and unleash RoShamBo attacks, block incoming attacks, or send a combo and knock out your opponent in style with a simple tap.
•Specialize your fighting style – choose your path of Rock, Paper, or Scissors and power up in that school of fighting.
•Deadly Combos – harness your fighting style and throw up to 5 combinations of rock, paper, or scissors in devastating combos!
•Wacky ingame voiceovers that poke fun at pop culture, old school kungfu cinema, gaming icons.