This game is an extremely addictive pixel art adventure game. No more walking around outside in the cold. Now you can catch all your favourite beasts and monsters without even leaving your livingroom. Stay alive for as long as you can to reach the top of the leaderboard! Collect coins to unlock more wizards, spell books, magical wands and more. Try to always maintain full energy for the special super wizard attack. Fight to free the Pixel Kingdom from the pesky Beasts and Monsters! 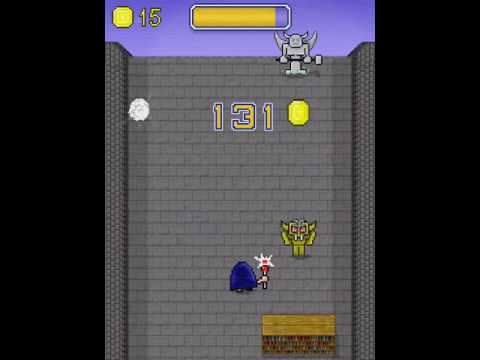