Hey Everyone! I know the logo is arguably the most important thing about your game (other than the game itself

) so any feedback, particularly the bad would be appreciated!

The idea of the game is simple: It is similar in style to 2048 where it utilizes soft pastel colors and nothing in the game have sharp corners, all nicely rounded. Not fancy graphics so I wanted to design a logo that would catch someones eye but it still conveys the look and feel of the game. Assume you were someone who knew nothing about the game, would the logo peak your interest to find out more? 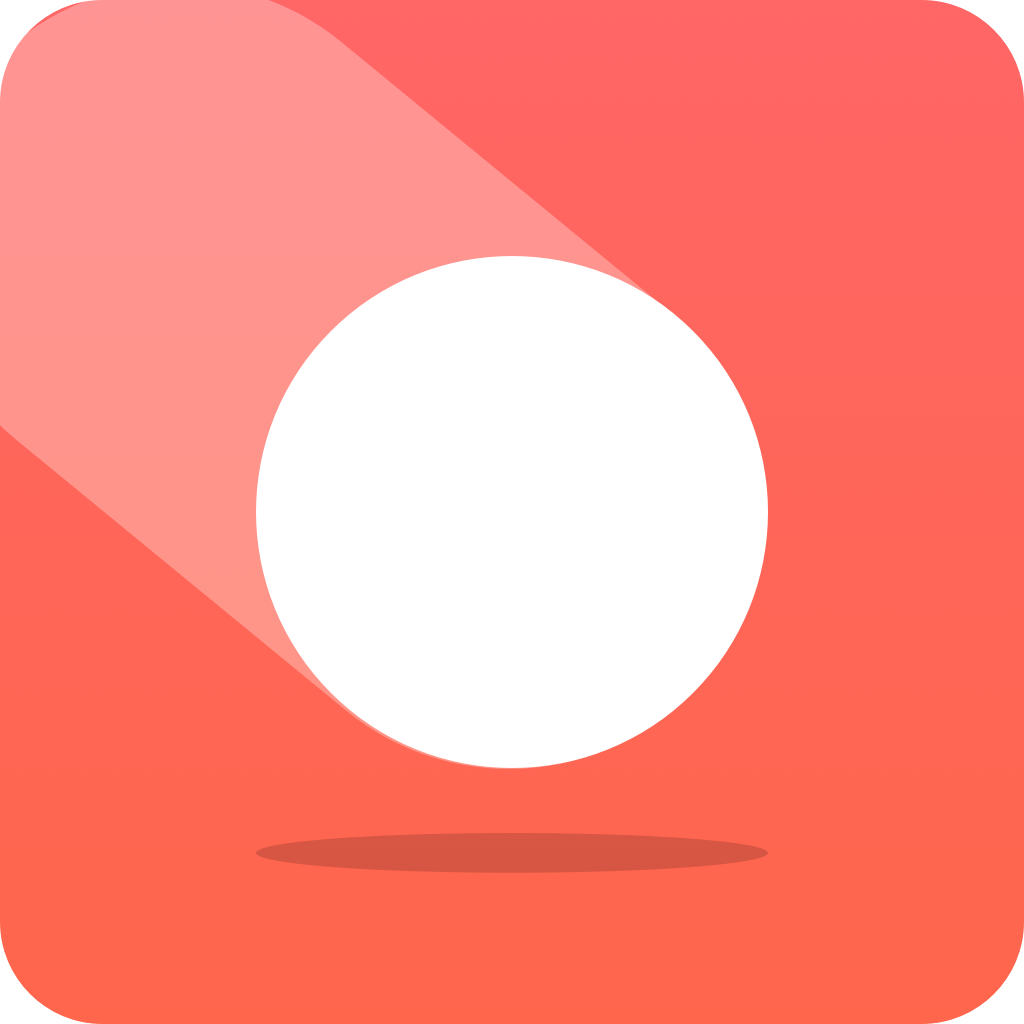