Tap each side to move paddles.
Break blocks before they touch the dotted line.
Collect as many balls as you can handle to help.
Upgrade balls (size) by power up or by hitting them into the two sides sections.

Here is a game play video: 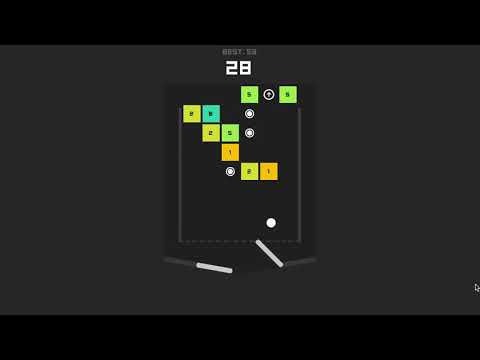 Thanks for viewing, I hope it you like it. While have a few games currently in the works, I thought this was a nice take on the Ballz genre.