Wordgraphy is a new word game experience that limits your possible moves with letter groups to push you to think different words. 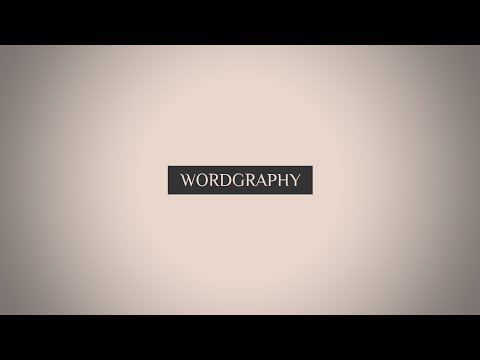 I hope you will have a wonderful time with this new word game experience, have fun!

Check out my games on the App Store!