1/3 years in the making. Navigate Nudibranch: 7.5 Hour movie mainly made in GameSalad.

Navigate Nudibranch, the project began in August of 2018, and I kept at for months, until I reached a certain point of satisfactory completion, and limit of resources. 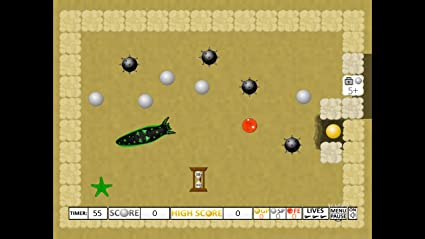 The game was a bit too large for direct publishing, so I screen recorded most of the game play, and played around with it in a video editor, waited about 2 days to render the footage, then finally, I got about 7 hours and a half of video. It's mainly cut scenes so i guess I went a bit overboard in the cut scenes...

By the way, Attribute and Animation blocks were used to flip the frames of the cut scenes.

Anyway, Navigate Nudibranch turned out to be a very resource hungry game, and took over 10 minutes to load in the native preview, so editing became a bit challenging later in the project, and by the time of publishing, the game was over 1GB in size, and was unable to be directly published,

however, a smaller version of the game was created named "Navigate Nudibranch Quickly" this title is 52MB, and is available for Android Mobile Devices, and I'm satisfied with it's performance.

You may take a look at the game at Amazon, thanks: 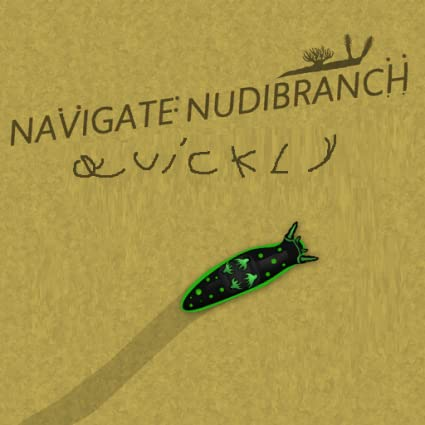 The videos of the main game were uploaded to SquidMetry @ YouTube, there is a total of 5 parts, each part is anywhere from 50 to 120 minutes, so the entire movie is about 7 and half hours, so that's a long film, I guess. 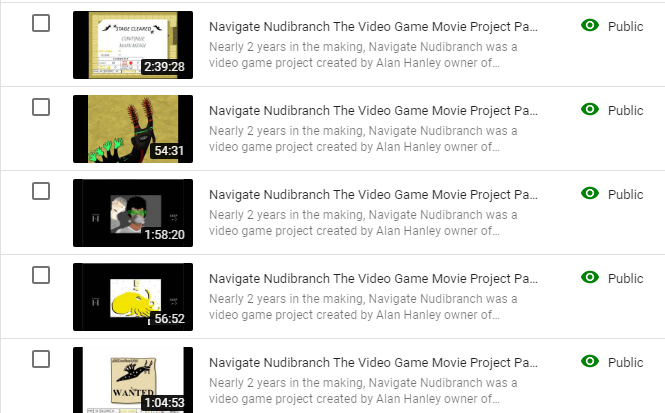 You may view the film in the link below. Thank you so very much for your time to review and engage in this post.