Hello beautiful people,
I finally released a game I've been working on for more than two years (well, two years of after-work nights and weekends). It's all made with Gamesalad and it's fairly complex. I have been lurking this forum all the time, so if you see anything in the game that you would like to replicate and wanna know the logic behind, just ask me. Also, I would love to hear your feedback on how to improve it. Hope you like it! Below a video preview and a short description. 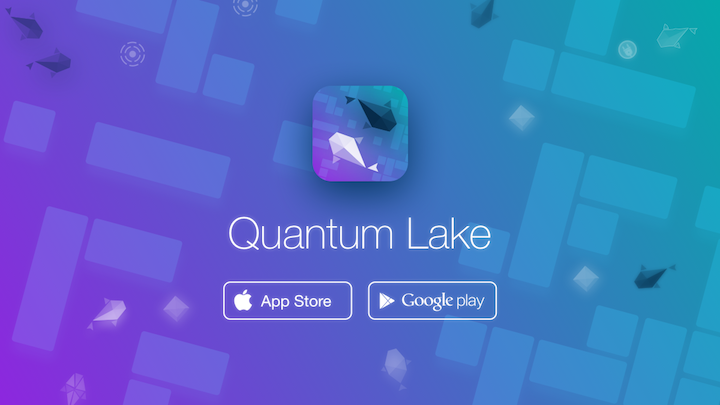 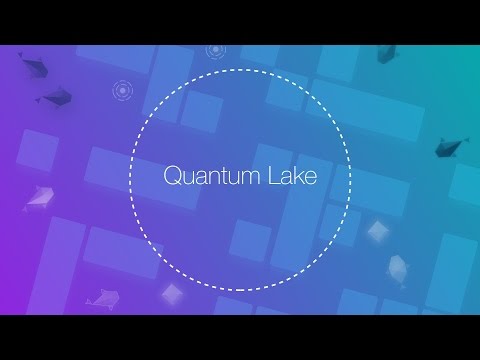 In Quantum Lake (iOS, Android) the player drives a growing party of bright polygonal fishes through the depths of complex labyrinths inside a cosmic lake.

Each with its own abilities like super-speed, resistance to electricity or explosive power, the fishes will need to complete the 25 levels by catching the all of the hidden crystals while trying not to be annihilated by some other fishes made of anti-matter.

Collecting coins along the way, or buying some just in case, the player will be able to claim the different species of fishes, but the developer guarantees that the whole game can be completed with just a little bunch of them.

The game, which I designed, drew, coded and tested by myself, might seem quite simple and repetitive at the beginning, but it grows very quickly in difficulty and includes a series of puzzles that will require a great deal of both the player’s thumb agility and smartness to complete.

Music and sound effects are from Eric Matyas, who kindly offered them on this forum.