Changes I'd love to see 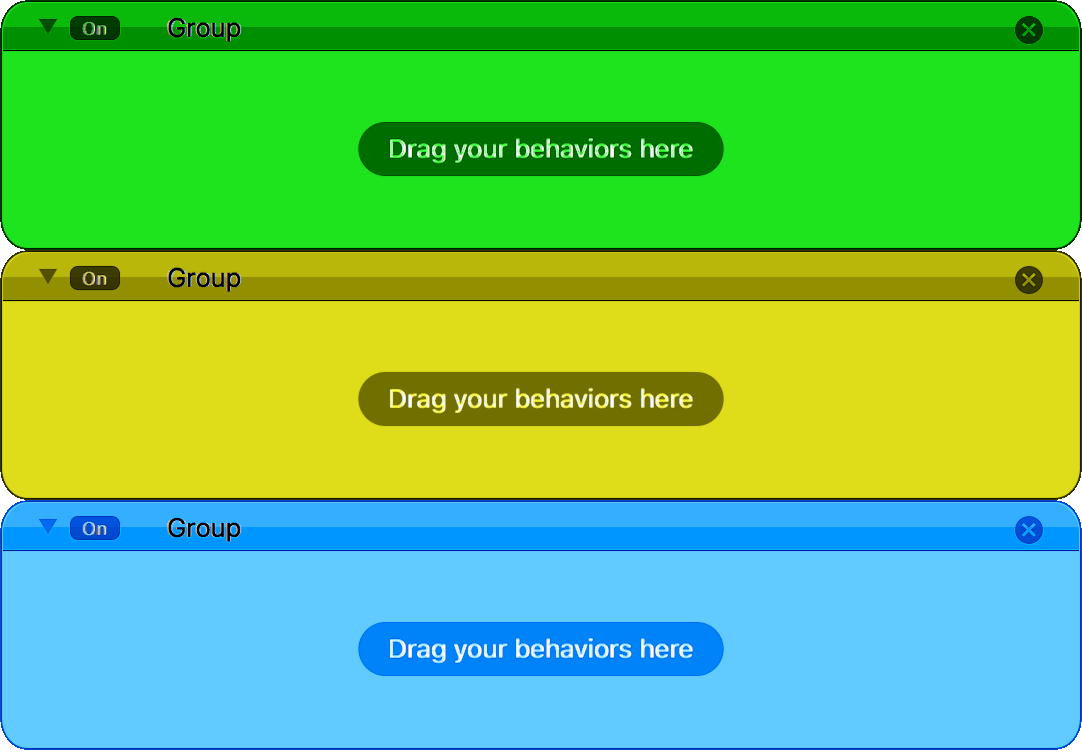 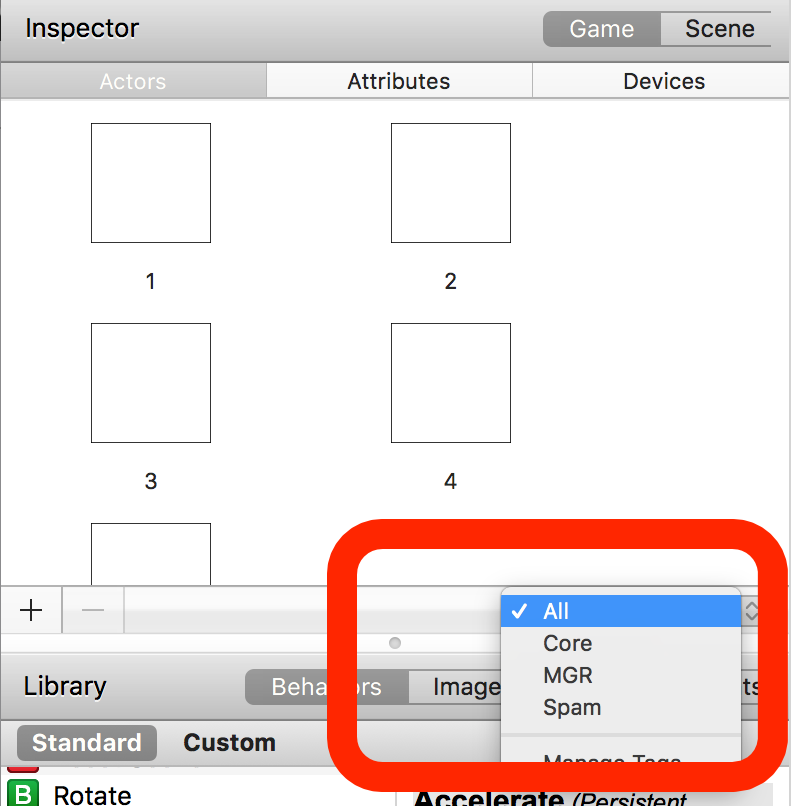 •Folders in the Actors,Images and sounds
(to organize files when you have many)

•Set default new actor
(To change the values of any new actors you make as the default eg:Moveable false/bounciness 0)

•Game level attributes viewable from any screen in the editor
(So you don't have to flip back and forth to add .game attributes)

would be great
what do you guys think?