Can't figure out glitching on one actor

This is my first app and almost complete, but have a couple issues I can't figure out (ad-hoc testing on android devices). The main one is that after 10-20 minutes, my Wheel actor stops responding to touch, intermittently (ss below). 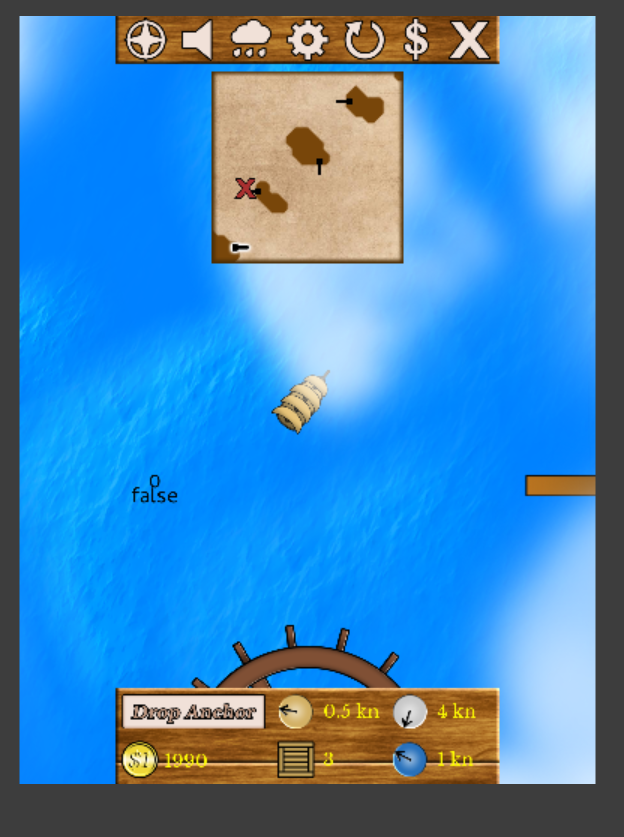 The Wheel spins based on swipe and in turn, steers the player's sailing ship. Minimizing the app and coming back immediately fixes issue, but only temporarily. Other game items (menus, audio, buttons, particle rain) never show an issue. RAM usage is ~200 MB but problem presents even if I cut that in half by disabling a lot of functionality. SS of rules below: 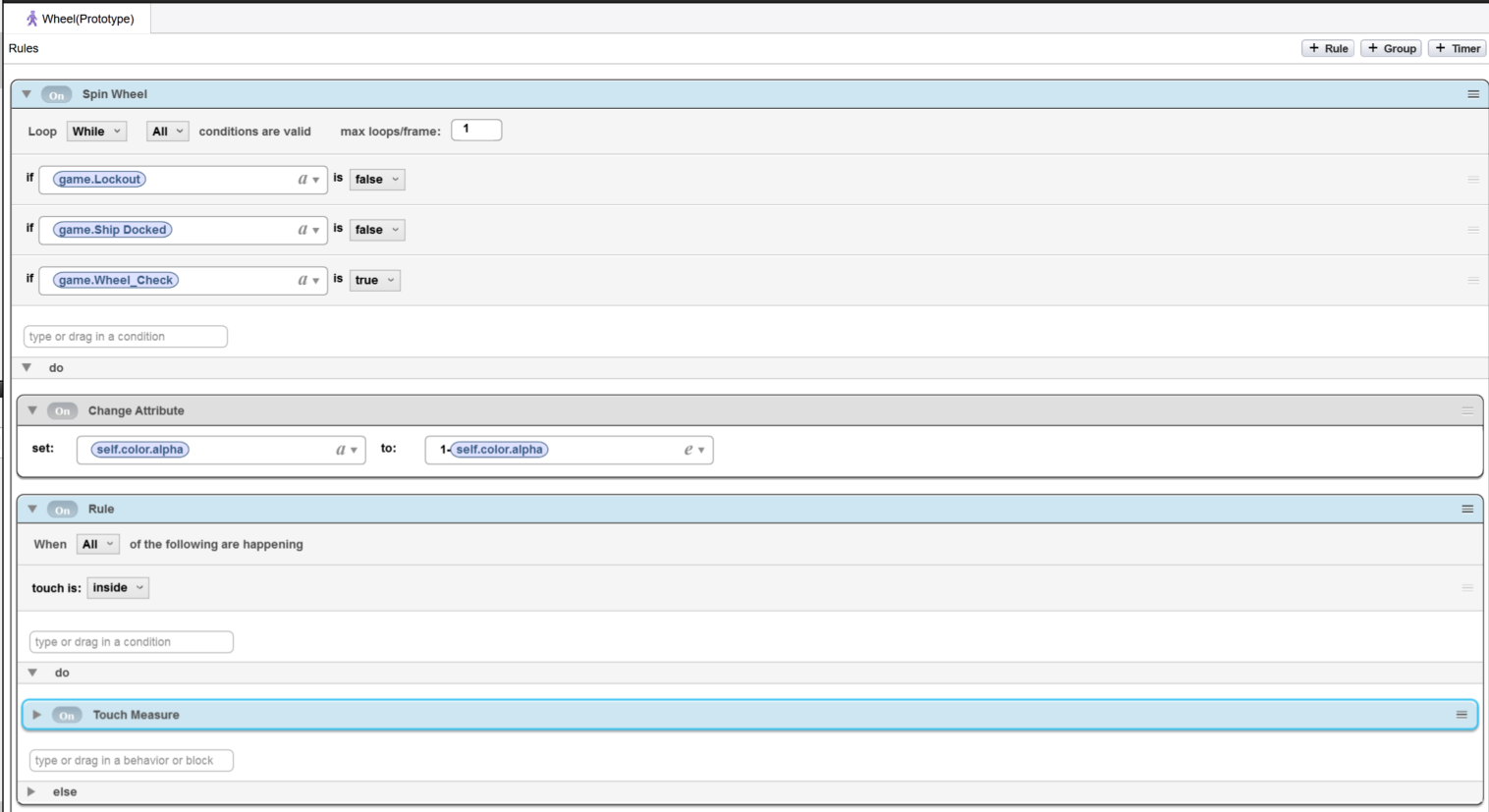 The color.alpha change was added just for testing, making the wheel flash when the loop is running (area touched). It stops flashing when the glitch occurs so I believe the loop isn't firing. The 3 loop requirements are not an issue (testing with displaying those attributes shows the loop should be firing).

I'm beginning to believe this is just a memory leak issue with gamesalad/android (I don't have an apple dev account to ad-hoc test on ios). Any ideas? Any input would be helpful.